Memorial Day of the Holy Martyr Timothy of Prussky

On June 23 every year, the Orthodox Church honors memory of the holy martyr Timothy of Prusskywho was a faithful Christian.

Saint Timothy lived in the 4th century in the city of Prusy, which is located in Asia Minor. The holy martyr preached the Christian faith during the reign of the cruel emperor Julian the Apostate, who is known for his persecution of Christians. The authorities arrested Timothy for the purpose of intimidation, but then the saint still continued to follow the Lord and spread Christianity among the pagans. Then Julian the Apostate got angry and ordered the execution of the holy martyr, this happened in 362. 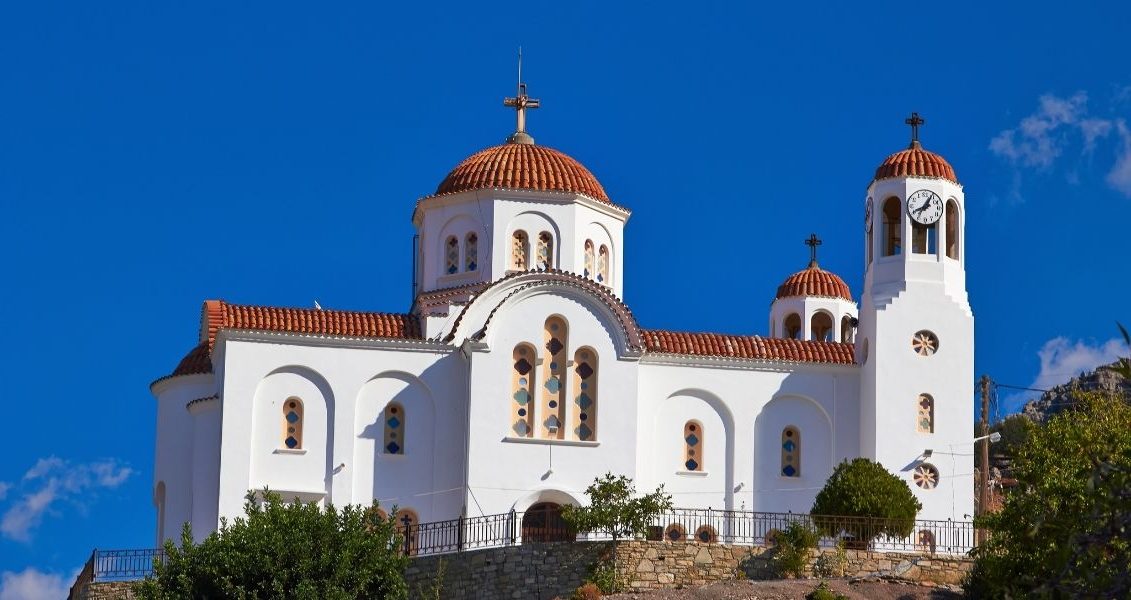 Read more:  Day of the plumber

🙇 When is National Static Electricity Day 2020