On August 31, Malaysians celebrate their country’s Independence Day. Malaysia gained independence in 1957 after years of struggle with the British colonists.

Malaysia came under the rule of European countries as early as the 16th century. After the Second World War, it was captured by the Japanese, but soon they capitulated, and Great Britain reasserted its rights.

Modern Malaysia is one of the most developed countries in Asia. At the same time, the citizens of the country continue to honor the memory of those who fought fiercely for independence. Therefore, every year in the cities theatrical processions, military parades, concerts, fairs and other public events are held. 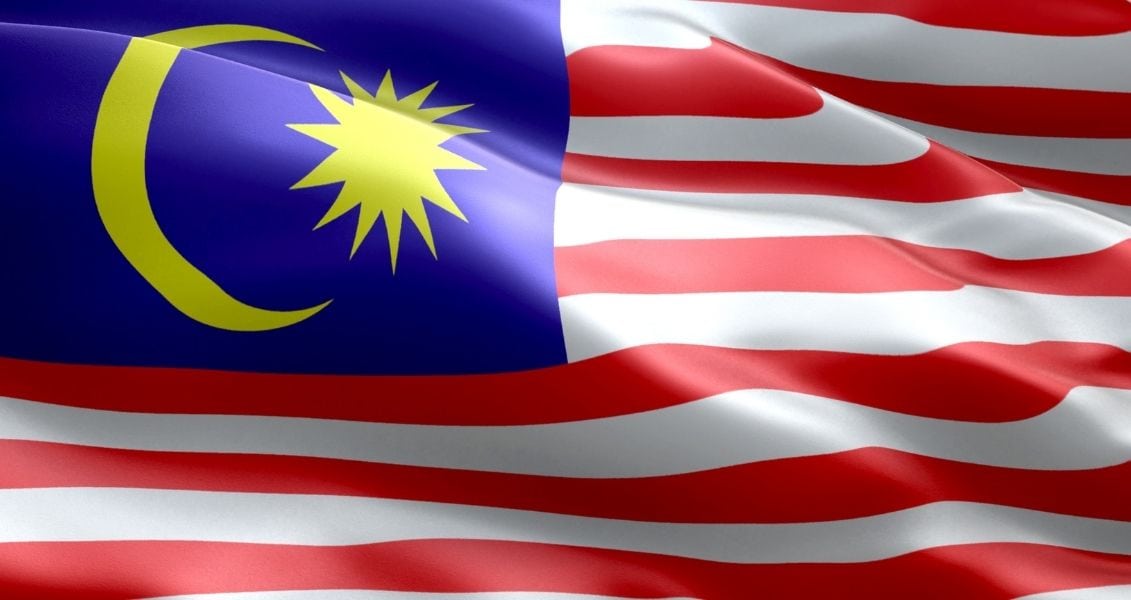 Read more:  Independence Day of the Republic of Cuba

Day of the Magician (Day of Smoke and Mirrors)