Kenya is a country on the east coast of Africa with the capital city of Nairobi. The terrain of the state is diverse, as there are savannahs, plains, mountainous hills, rich animal and plant life.

Kenya began its rapid development during the Middle Ages, when it fell into the sphere of interests of Arab and Persian merchants. Seaports were built on the coast for the purpose of trade. In 1498, during Vasco da Gama’s expedition, the Portuguese landed on Kenyan territory and began a struggle for power over the country. But almost until the end of the 19th century, Kenya remained under Arab rule.

In 1880, the territory of East Africa was divided between Germany and Great Britain, and the British began to rule in Kenya. And already in 1944, the liberation struggle began in the country, later the “Mau Mau” uprising unfolded. In 1963, Great Britain recognized the need to grant the country independence. Officially, on December 12, 1964, Kenya was declared a republic and became an independent state. 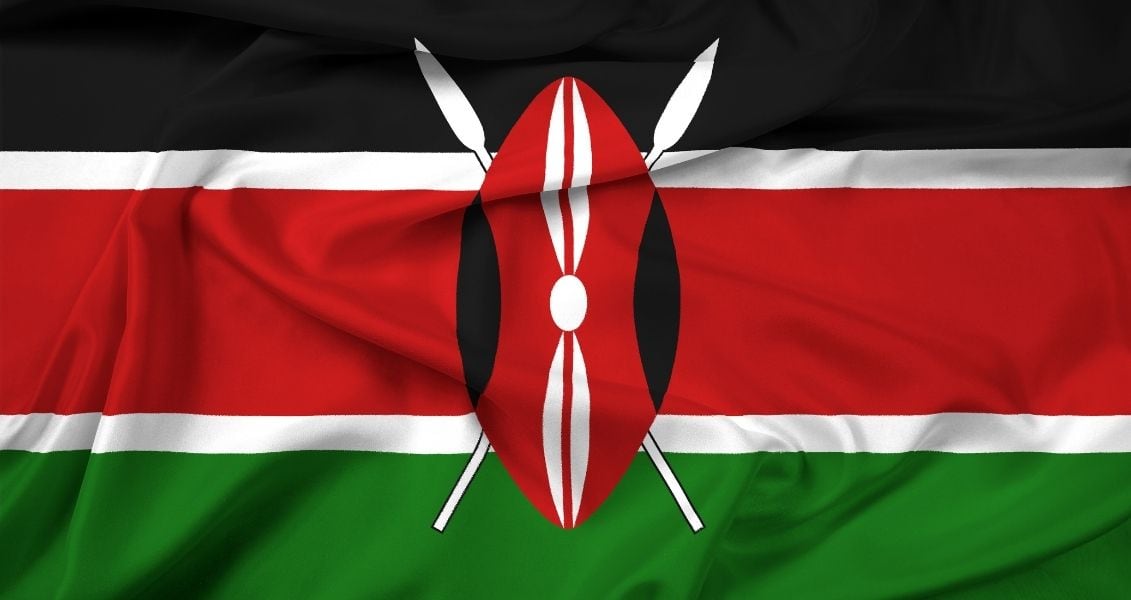 Day of the Ukrainian Cossacks

Independence Day of the Republic of Bolivia