Every year on November 14, the world celebrates the International Speech Therapist Day, which was established in 2004. Many people mistakenly believe that a speech therapist corrects only incorrect pronunciation. Representatives of this important profession correct all speech disorders (underdevelopment, defects, etc.) and even its complete absence.

Speech therapy is a whole science that studies the mechanisms, causes, symptoms, structure of speech disorders and the system of influence on the correction of speech activity. Speech therapy dates back to the 17th century, and active study of this scientific field began in the 19th century. 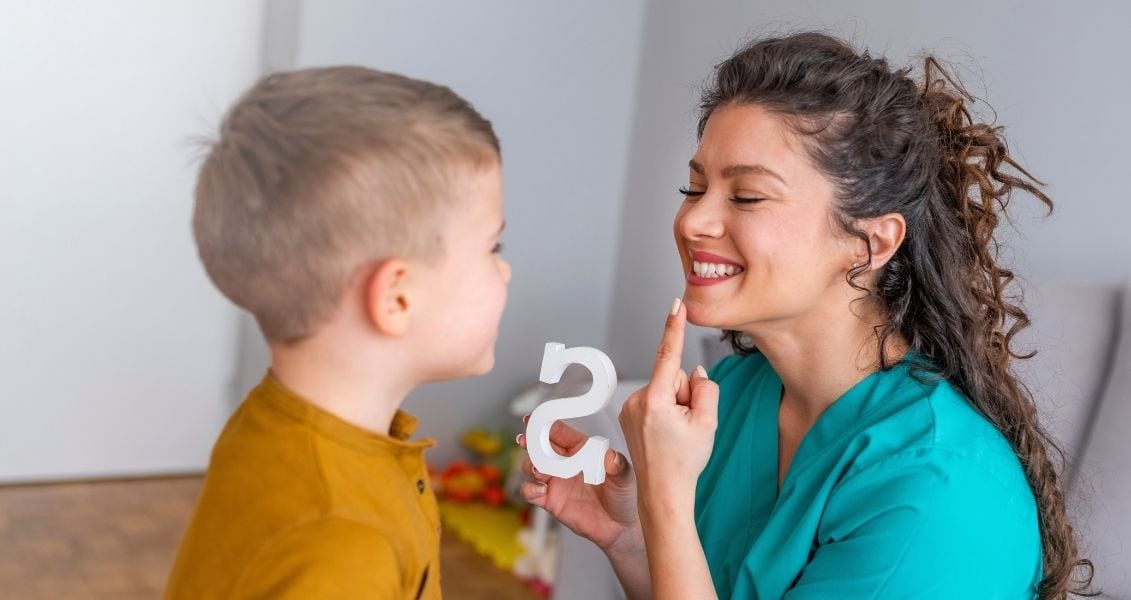