Every year on December 17, the world celebrates the International Day for the Protection of Sex Workers from Violence and Cruelty. The international organization Sex Workers’ Rights Advocacy Network came up with the idea of ​​introducing such a day, and porn actress, prostitute and sexologist Annie Sprinkle suggested choosing the appropriate day on December 17. The event was originally announced as a day to commemorate the victims of the Green River Killer in Washington. In 2001, the World Congress of sex industry workers was held in Venice for the first time, where they discussed the complexities of their field of activity and looked for ways to solve problems.

It was at this congress that the symbol of the International Day for the Protection of Sex Workers from Violence and Cruelty – the red umbrella – first appeared. After the discussion, the delegates decided to walk down the street with red umbrellas and megaphones, thus attracting people’s attention. Since 2005, the red umbrella has acquired the status of an official symbol of resistance to the discrimination of sex workers, and the procession through the streets of Venice was called the “March of Red Umbrellas” and became an integral part of this international day. 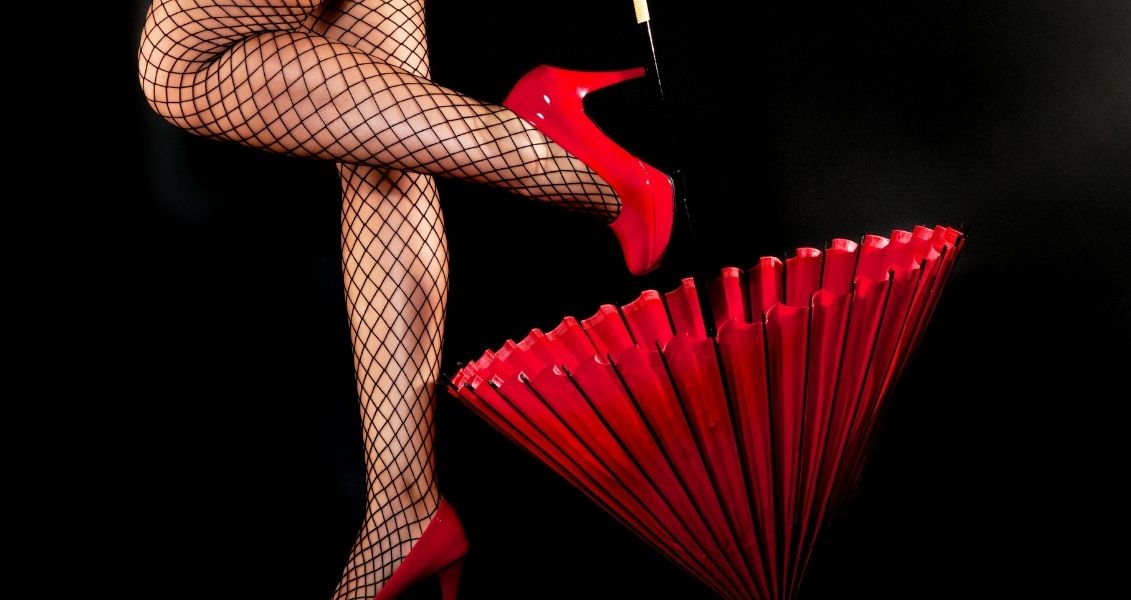