On October 15, the world society celebrates the International Day of Rural Women. This event is dedicated to the women whose daily work is vital to agriculture and urban communities. The idea of ​​celebrating Rural Women’s Day was first announced in 1995 at the IV UN Women’s Conference in Beijing. The holiday is designed to emphasize the multifaceted importance of rural women in society.

The hard work of women was noted in Ukraine as well. In 2001, the All-Ukrainian public organization “Union of Rural Women of Ukraine” was founded. 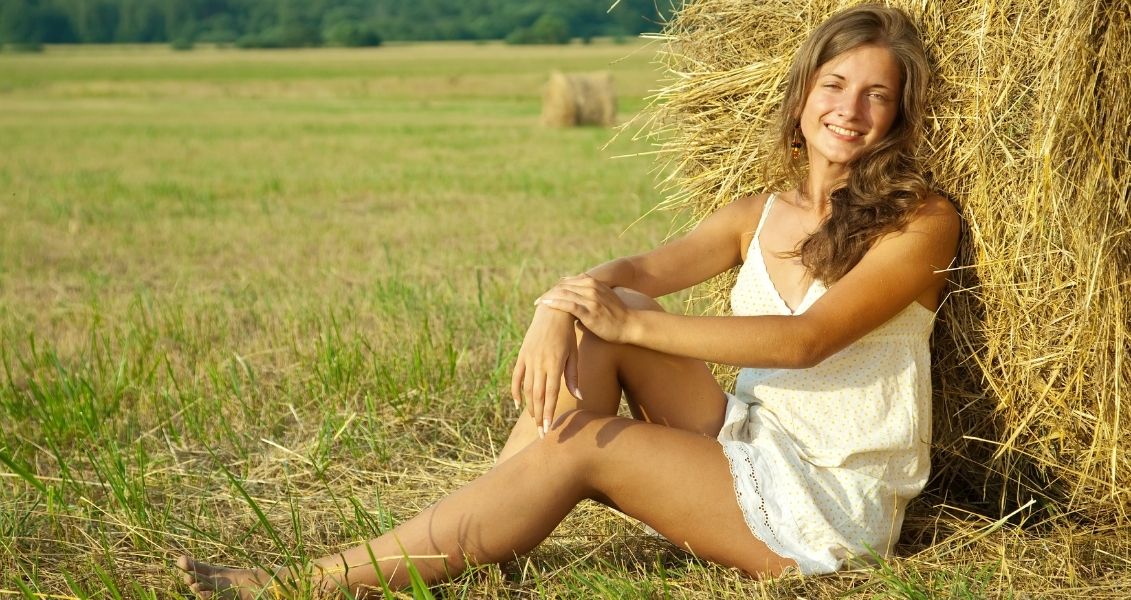 Independence Day of the Islamic Republic of Pakistan