Every year on February 1, the world celebrates an interesting and delicious holiday – International Dessert Day. The event is not official, but it is gaining considerable popularity.

The holiday was started by the American confectioner and part-time blogger Angie Dudley in 2008, presenting her dessert called a cake pop (candy on a stick, an analogue of the famous Chupa-Chups). Angie did not stop her imagination, so many variations of cake pops appeared, and later she even wrote a whole book on this topic.

See the recipe for “Safe Cupcake” 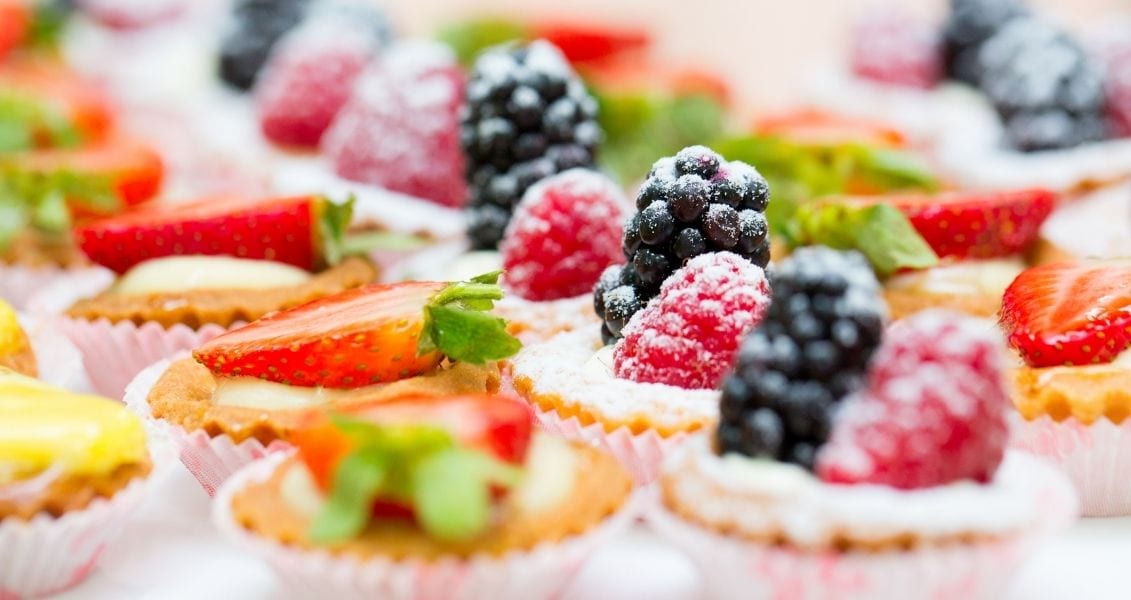