Every year, November 6 is the International Day for the Prevention of Exploitation of the Environment during War and Armed Conflicts, which was established by the UN General Assembly in 2001, referring to the Millennium Declaration, which states to protect the environment.

Natural resources and ecosystems suffer tremendously during hostilities. After studying the environmental consequences, the UN was convinced that the damage to the environment leads to the death of people and loss of material values, goes beyond the boundaries of one country and the current generation. 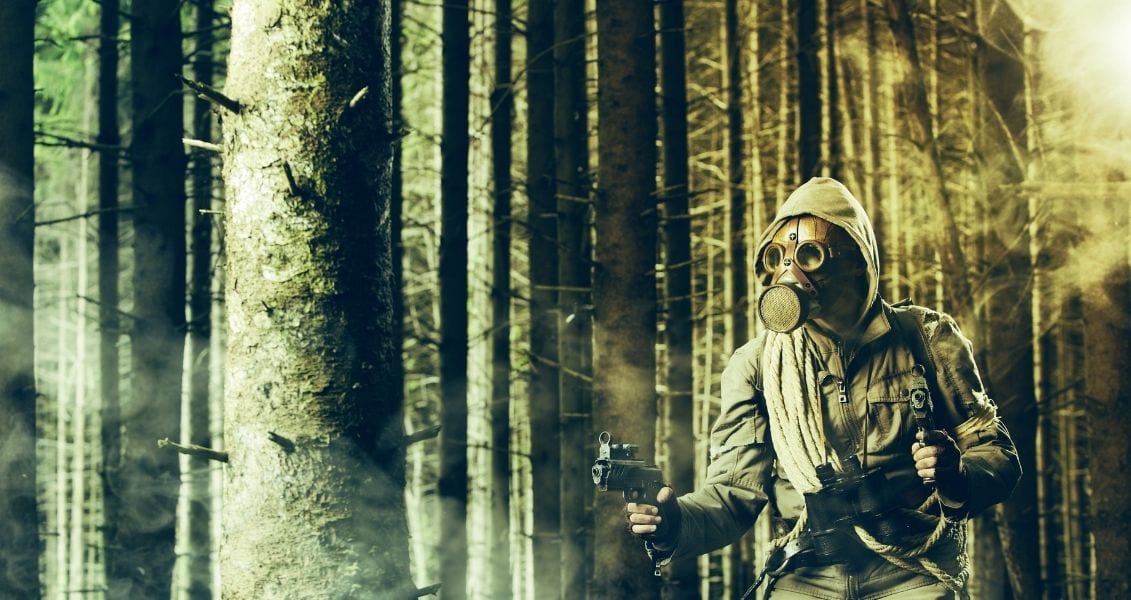 When is World Hepatitis Day 2022