On October 23, the North American states and other countries of the world celebrate the Day of the Mole. The Mole Day holiday is still unofficial and takes place mainly in the scientific environment of chemists. Interestingly, the event is celebrated precisely from 6:02 am to 6:02 pm or, in the American version, 6:02 10/23. This corresponds to Avogadro’s number, which defines the number of particles in one mole of a substance according to the universal system of measurements.

The history of the holiday began with the initiative of the famous chemistry teacher Maures Euler, who at one time worked at Prairie du Chien High School in Wisconsin. In the early 80s of the last century, a chemist read an article in the scientific journal The Science Teacher. Inspired by the article, on May 15, 1991, the teacher founded the National Foundation for the Day of the Mole, and later the holiday on October 23 arose.

In some schools in the USA and Canada, the event is celebrated on June 2 (6/02). The purpose of the holiday is to interest children in the study of chemistry. 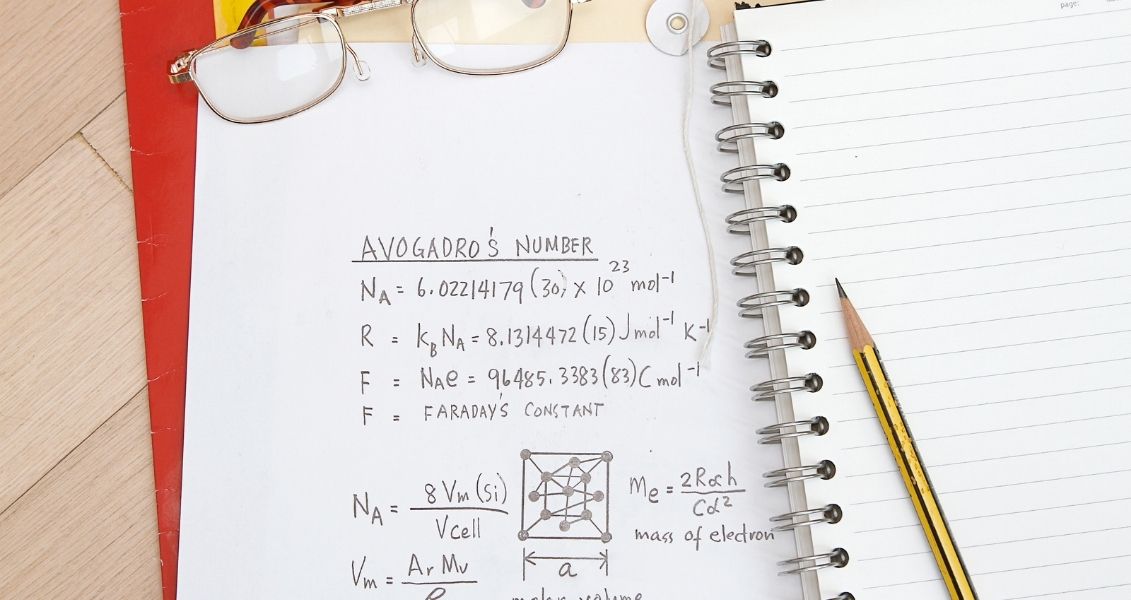 Read more:  International Day of Remembrance of All Labor Victims

Day of the military journalist of Ukraine