Chemical Safety Day is celebrated annually on April 28. The history of the memorable date begins in Novocheboksarsk at the chemical plant, where a fire broke out on April 28, 1974. At that time, the authorities did not publicize this story, but in the 90s, the public became aware that a global catastrophe had occurred. Representatives of various countries were gathered to assess the situation, and as a result, a decision was made to sign a document obliging Russia to destroy all stockpiles of chemical weapons by 2007.

IN Chemical Safety Day it is customary to hold meetings with employees at chemical and military industries. Environmentalists, nature defenders and journalists take part in the events. They call for informing society in time in case of emergencies, so that there is a chance to deal with the consequences. 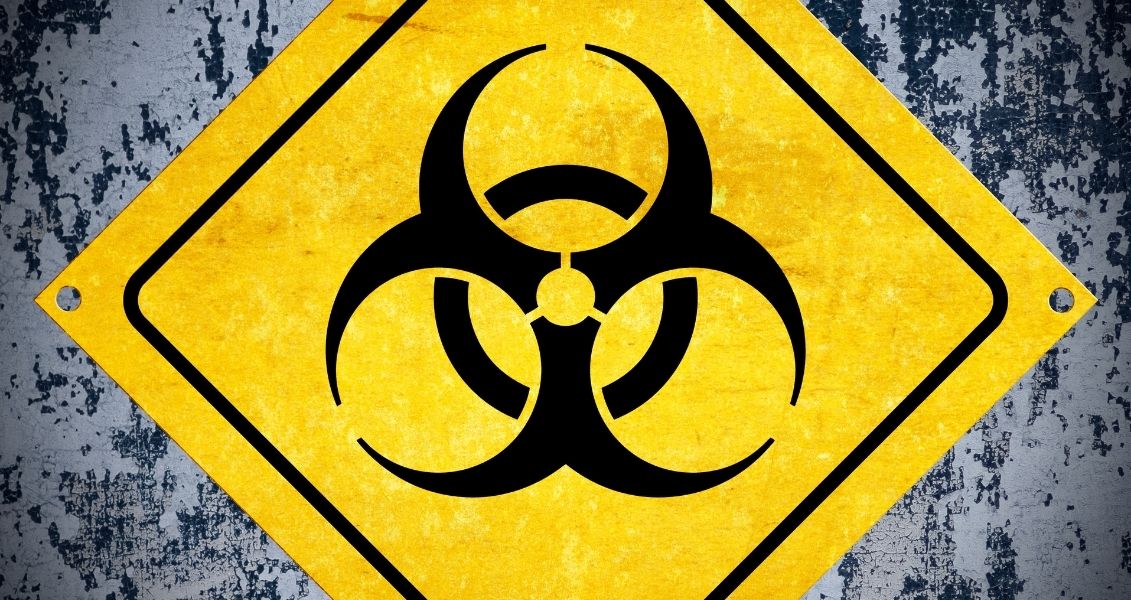