Psychology studies the human psyche, behavior and mental processes. Psychologists save people from suicide, depression, apathy, help to establish relationships with others and perform many other important tasks.

The birth of psychological science dates back to the 19th century, but the year of the opening of the first psychological laboratory, which took place in 1879 thanks to Wilhelm Wundt, is considered to be the official date of the formation of psychology.

All-Ukrainian psychologist’s day aims to thank psychologists for their diligent, difficult and very useful work, because mental health is no less important than physical health. Almost all physical diseases are caused by an unhealthy state of the nervous system. 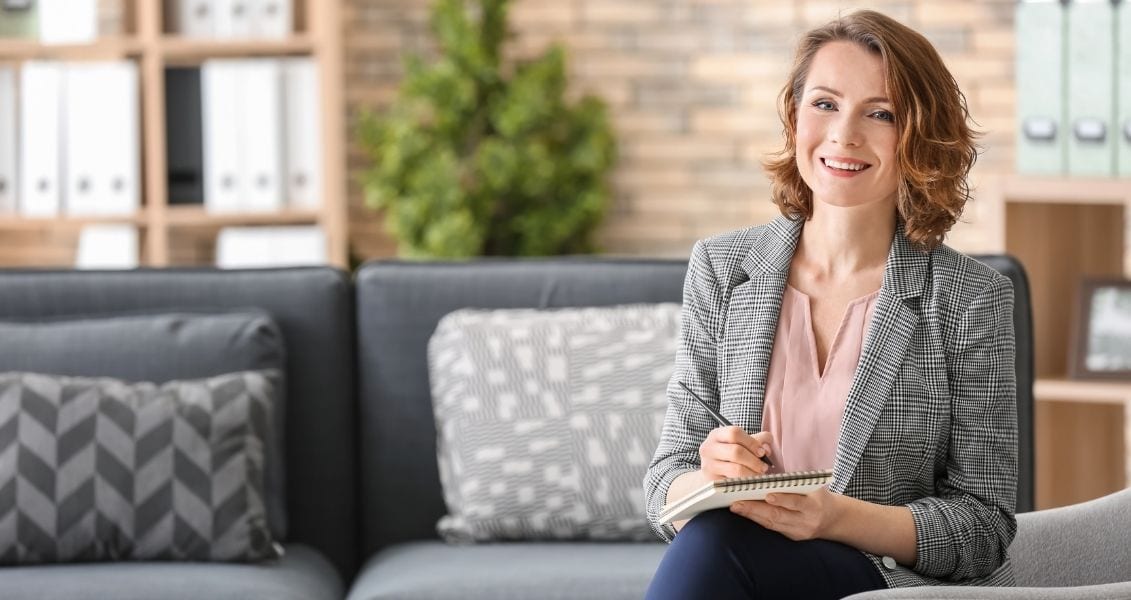 Read more:  Day of the city of Rivne