Winnie the Pooh’s birthday is celebrated on October 14. It was on this day in 1926 that the first book with this character was published. Although Winnie the Pooh himself appeared on August 21, 1921 (his creator is Alan Milne). Winnie the Pooh became one of the most famous characters of children’s literature of the 20th century.

The character is a very naive, modest, but kind teddy bear. Winnie the Pooh has a small brain, he himself very often says that there is only sawdust in his head. The bear is very fond of honey and creates poems. He is afraid of long words, very often forgets about various things, but sometimes brilliant ideas come to his head. On the one hand, he is considered naive and not very smart, on the other hand, we can say that he is a genius and a sage. Some compare him with Don Quixote and Mr. Pickwick. 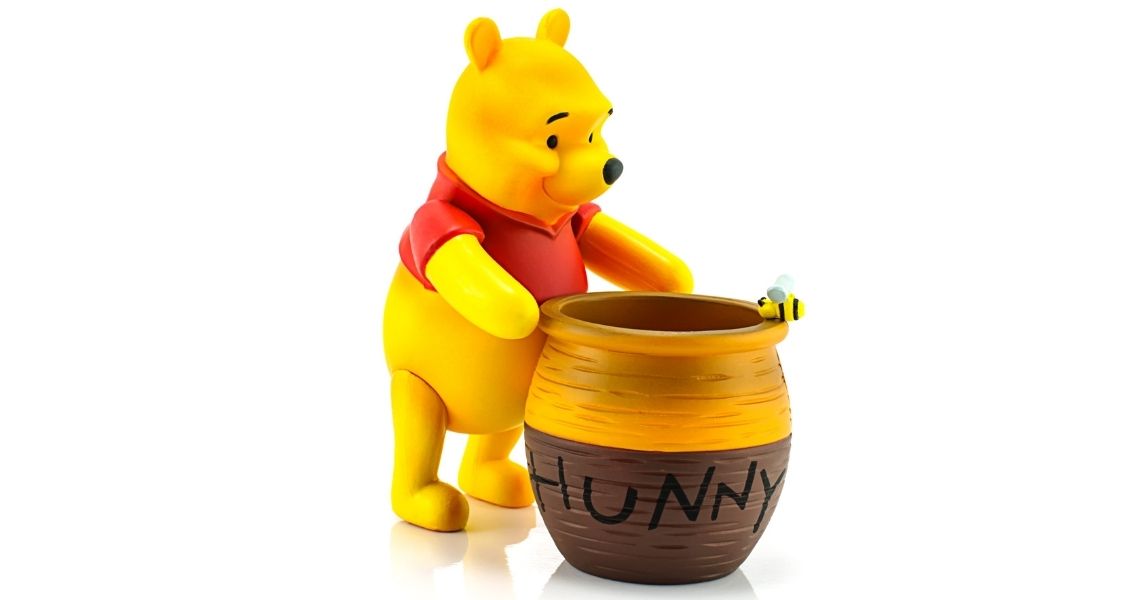