Every year on January 12, the Orthodox Church celebrates the memory of St. Macarius. The pious recluse was a supporter of the theologian Joseph Volotsky and was canonized as a saint.

The future saint was born in Moscow in the early 80s of the 15th century. and named Mykhailo. At an early age, he chose a monastic path for himself, took monastic vows in the Pafnutievo-Borovsky monastery, where he was named in honor of St. Macarius of Egypt.

A rapid ascent through the rungs of the hierarchical ladder brought Makaria from a humble novice to the high title of metropolitan. During the years of his priesthood, he organized the spiritual literature of the state, initiated the compilation of the Degree book in the form of systematic retellings of the history of ancient Russian literature, and founded a printing press.

Thanks to his organizational skills, many icons and frescoes were restored, churches were overhauled and new ones were built.

Until the last days of his life, Macarius of Moscow headed the metropolis and died on the eve of the new year 1564. The next day, January 1, he was buried in the Assumption Cathedral. 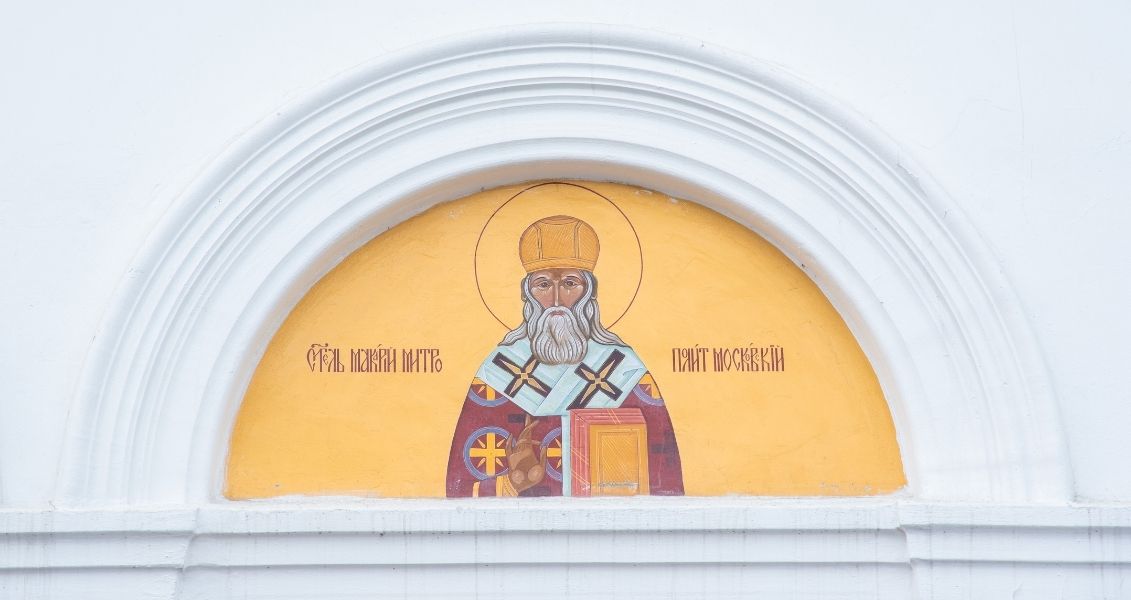