January 1 is held Public property day – a holiday when the period of copyright expires and works become public property. The term of copyright protection in most countries lasts for 70 years from the date of the author’s death. Thus, on January 1, 2021, the works of authors who died in 1950 became public property. In some countries, this term is different. The most notable example is the USA, where this period was initially 75 years, and then Congress extended it to 95 years. In Australia, the moment has even more clear limits: there will be no transition of works until 2026.

At first, this holiday was unofficial. The first mention of it dates back to 2004 and belongs to Canadian activist Volis McLean, later the initiative was supported by Lawrence Lessig, an American activist and law professor at Harvard University. Lessig is famous for his fight for changes in the legislation that regulates the field of copyright, especially in relation to the World Wide Web. He categorically did not support the extension of the term of copyright protection in the United States. 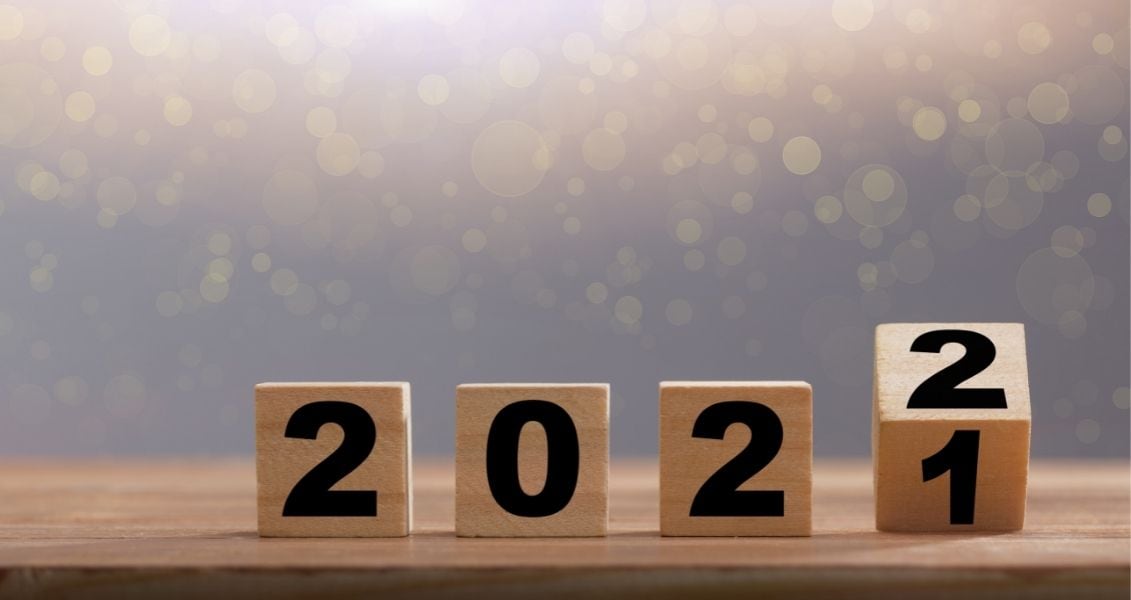