January 22 is celebrated Popcorn day. The homeland of air corn is America. It is known for certain that the aborigines who met Christopher Columbus in 1492 used popcorn for food and made decorations from it. For them, air corn also had a religious meaning. It was used in rituals and the future was predicted by the shape of a corn grain.

In 1630, Europeans learned about the existence of popcorn. Then the aboriginal chief Quodequain presented the British colonists with a bag of then unknown grains. They turned out to be air corn.

The first apparatus for production popcorn invented by Charlie Critters in 1885 and called it “Popper”, which comes from the English word pop – to burst. Since then, the mass popularization of this snack began.

In 1945, Percy Spencer noticed that air corn bursts not only when heated by fire, but also by microwave radiation. Such a discovery contributed to a detailed study of the effect of microwaves and the appearance of microwave ovens.

Now popcorn is associated with cinemas, because since 1912 it has become an inseparable attribute of movie viewings. 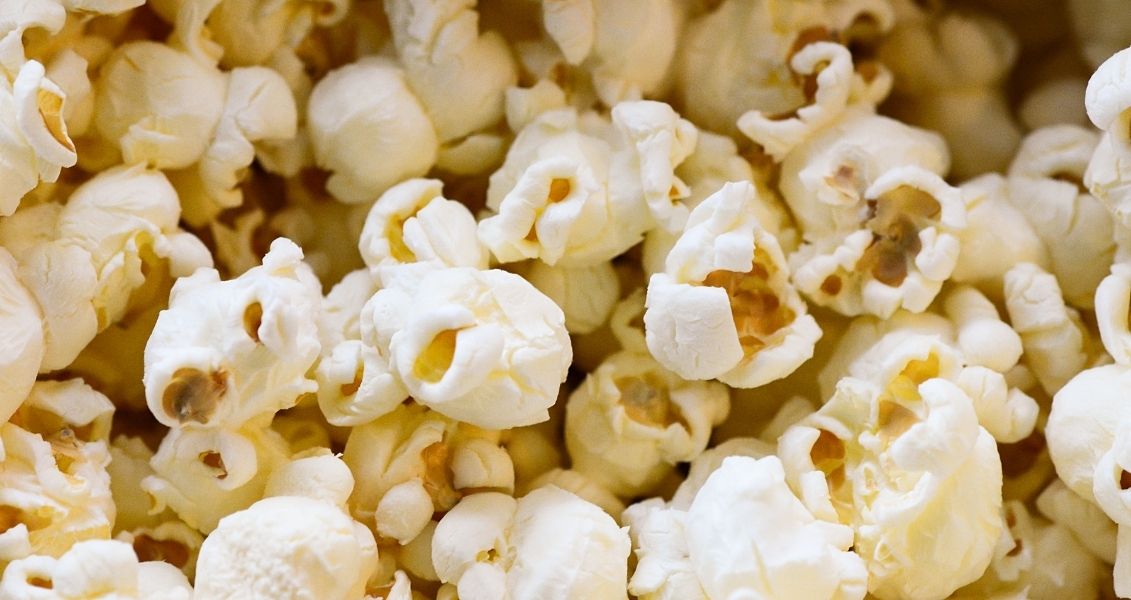 European Day for the Protection of Children from Violence and Sexual...