Laying on the Belt of the Holy Mother of God

Christians celebrate the holiday on September 13 Putting on the belt of the Holy Mother of God, which was established back in the 12th century. Church scriptures say that after the Assumption, the body and soul of the Mother of God were taken to Heaven, therefore believers and the Church worship her robe or girdle.

Church stories tell that the Virgin Mary wove this belt from camel hair with her own hands and sent it to the Apostle Thomas before her ascension. Apostle Thomas rejoiced at this gift, because he could not be present at the Assumption of the Virgin. After Toma’s death, his students kept the belt.

The first Laying of the belt took place during the reign of Tsar Arcadius, he transported the relic from Jerusalem to Constantinople, and his daughter Pulcheria hid the thing in a golden chest in the Church of the Mother of God, where it lay for 5 centuries. The Second Consecration was also held in Constantinople. This time the girdle of the Mother of God cured the wife of Emperor Leo the Philosopher – Zoya, who was suffering from demonic possession. As a sign of gratitude, Zoya decorated the belt with gold embroidery and returned it to the Church of the Mother of God.

Another 5 centuries later, Emperor Ivan Kantakuzyn transferred the shrine to the possession of the Vatoped Monastery on St. Athos. Now the relic is divided into 3 parts: one of them is still on Mount Athos, another one is in the German monastery of Trier, and the third one is in the Zugdid church in Georgia. 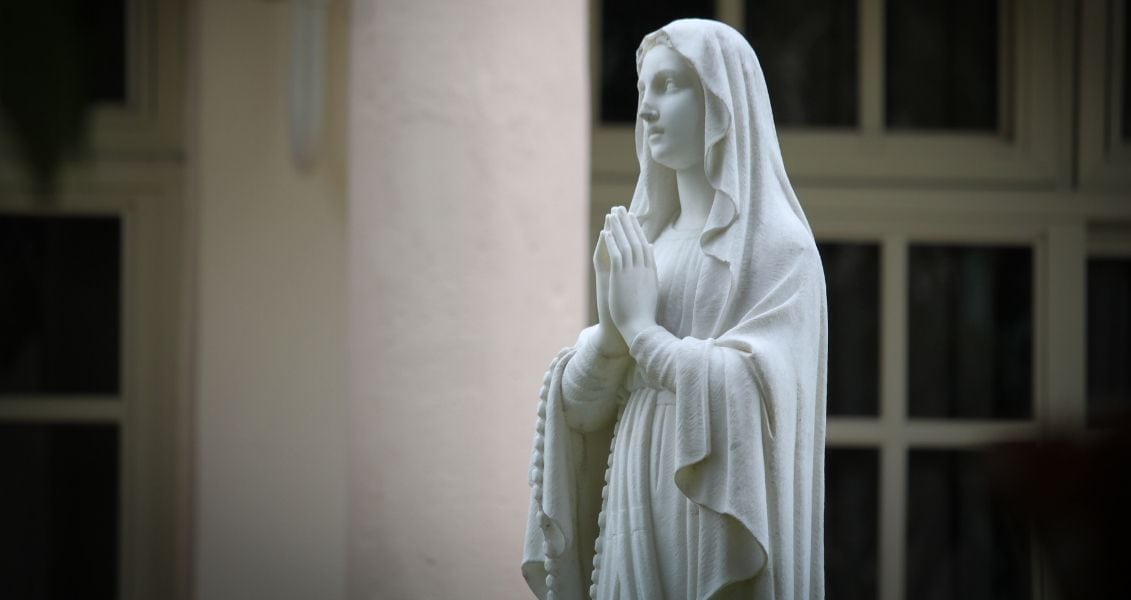