Thanks to the efforts of the International Federation of Psoriasis Associations, October 29 is World Psoriasis Day. For the first time, the event was held in 2004 with the aim of uniting more than 125 million patients with this disease.

According to research, almost 3% of people living in Europe and North America suffer from psoriasis. On the African continent and in Japan, these indicators are lower. According to official data, there are approximately one and a half million patients with this diagnosis in Ukraine. Both women and men are equally susceptible to psoriatic disease, which can manifest itself at any time (the highest probability is between 20 and 30 years). 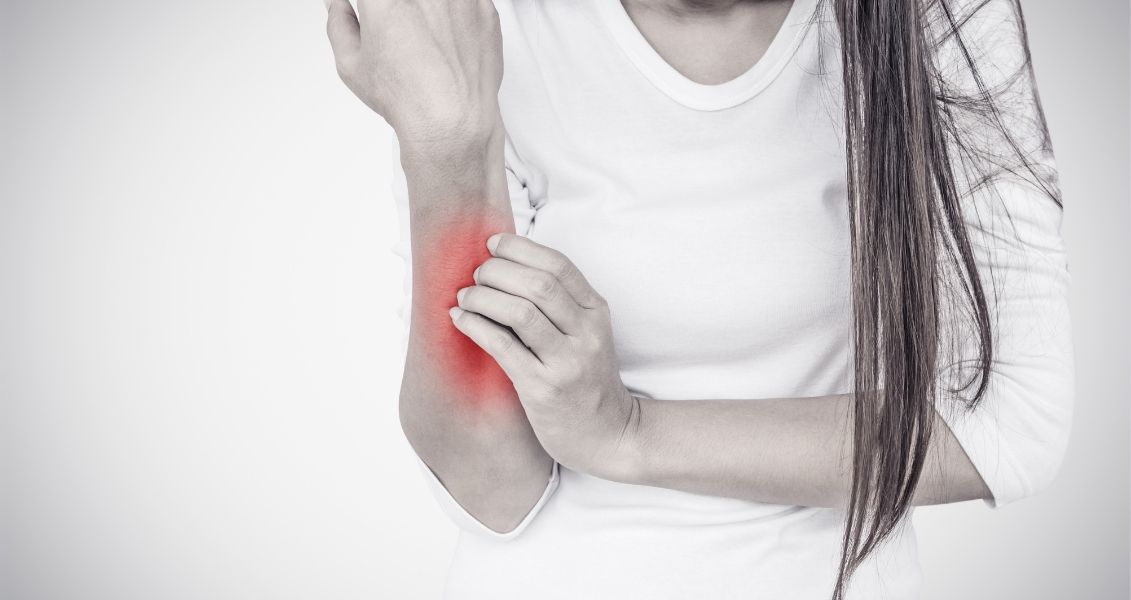