March 31, on the eve of “Fool’s Day”, the whole world celebrates International Backup Day (World Backup Day). The purpose of the holiday is to draw the attention of all people who work with digital data to the importance of their preservation. Each user must make sure that all important information on his smartphone, computer or gadget is saved, and then spread the knowledge about the need to create backup copies among other users.

How did the idea of ​​celebrating International Backup Day come about?

The initiators who started the celebration International Backup Day, were users of Reddit, a social news site where people leave links to interesting news on the Internet. The date itself, March 31, was also not chosen by chance. The fact is that most of the well-known cases related to data loss fell on April 1. This is due to the fact that on April 1, on “Fool’s Day”, various viruses aimed at destroying information are especially often distributed in the worldwide network. In the computer community, it is believed that there are so-called April Fools’ viruses that begin to act on this day and lead to operating system failures and data loss.

Despite this, you can save your information from intruders and from inevitable loss with the help of various programs and tools. How to do it? It’s up to everyone. You can do this yourself or ask for help from the appropriate specialists.

The most famous data loss story

In the Myspace social network, during the transition from one server to another, all music files that were added to the resource between 2005 and 2012 were lost. The founders of the resource claim that more than 50,000,000 music tracks posted by 15,000,000 users were irretrievably lost. And it happened on the eve of April 1.

Another creation legend International Data Backup Day says that one of the users named Adam Jefferson has a broken laptop. Since he did not make backup copies, he lost all the files he had created in 3 years of work. After that, he published a post about his trouble on the Reddit service and proposed to introduce a data backup holiday, which would remind people to save data on digital media. Other users quickly picked up on the idea and created a separate International Backup Day site.

What is a backup and why is it necessary to copy data?

Backup is a spare, backup copy of all important information on the device. Files stored on a computer or phone, an additional copy is stored on a flash drive, portable disk, on a special online service or in any other reliable place. Digital documents are lost much more often than it seems, and the loss always occurs at the most critical moment, when important data needs to be used urgently.

A tablet, smartphone, camera, laptop and other device can be easily lost or broken. Few people think about the fact that even one small malfunction can lead to the irreversible loss of important data. And the saddest thing is that everyone has the ability to save all these files. If it is a malfunction, then in some cases the lost data can be recovered, but for this it is necessary to spend additional efforts, a lot of time and money.

Did you know that:

Full copying is a type of backup that should be performed regularly, for example, monthly or weekly. During this procedure, all digital information is copied in its entirety to a physical or virtual medium.

Differential view backup consists in additional saving of those files that have undergone some changes.

Additional backup – new, additional copies of changed documents are created, while the old copy keeps the files as they were before the change.

File-by-file method is when all information is stored in separate files.

Options for saving backup copies are extremely numerous today, but the most popular are remote services for saving data. They are specially configured for this purpose: they allow you to work in automatic mode, provide high guarantees of saving information, do not require special costs for setting up, and are mostly free.

Before you start copying your data, there are a few simple but important steps you need to take to get things right. First of all, it is necessary to ensure that the data is copied stably and uninterruptedly. Since files change periodically, it is worth setting up a regular backup and choosing the right time interval for this. During copying, the system constantly gives reports that must be reviewed. It is necessary to control the copying process because it is handled by a program that can also fail.

How to celebrate International Backup Day?

Since the purpose of the holiday is to remind others about the importance of backups, the first thing every user should do on this day is to back up all their data. It is also necessary to take a solemn oath before the International Backup Day, so as not to be fooled on April 1. The text of the oath can be found on the official website of the holiday.

On this day, it is also important to spread the word among your colleagues and acquaintances about the importance of creating backup copies of your documents.

When will we celebrate International Backup Day? 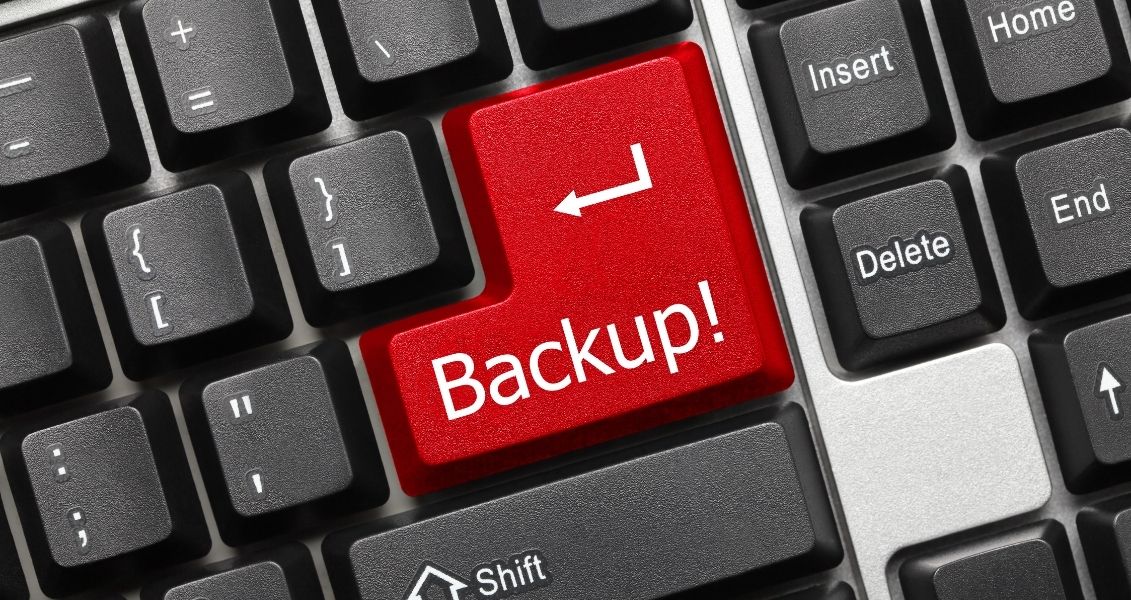 Day of the border guard