July 17 every year Disneyland celebrates its own birthdaybecause it was on this day in 1955 in the American state of California (the city of Anaheim) that the first fairy-tale amusement park was opened.

by father Disneyland is a world-famous director, businessman, producer, screenwriter, etc. – Walt Disney. On the day of the presentation of Disneyland, it was visited by about 30 thousand people. The creation of a fairy-tale children’s world cost Disney about 17 million dollars. The open territory of the park is 34 hectares.

The amusement park is filled with various attractions. In Disneyland, favorite cartoon characters come to life, and the visitor feels like a part of a fairy tale.

In which countries can you have fun this day?

Today Disneyland is located not only in the American state of California (the city of Anaheim), but also in Orlando (USA), Marne-la-Vallee (France), Tokyo (Japan), Shanghai (China) and Hong Kong (China). 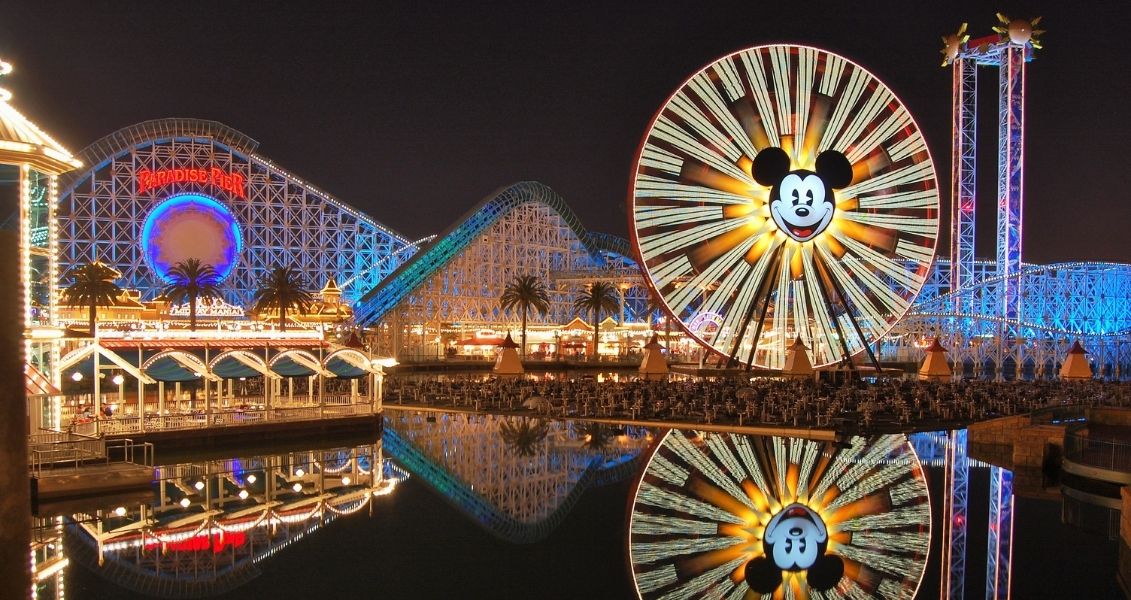 Day of the employee of the glass industry or glass manufacturer

Nurse’s Day of Departments of Children’s Hematology and Oncology