Similar violins are also made by Czech master Jan Roerich. He makes his violins from marble. 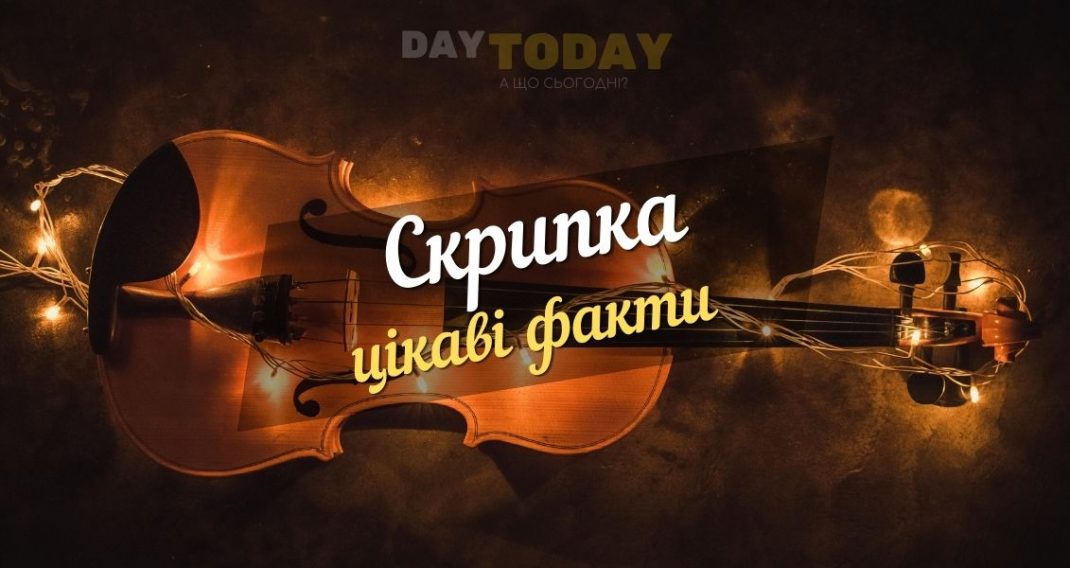