The dwarf toy is the smallest monkey in the world. Its weight does not exceed 100 grams, and its body length is only 15 cm.
Photo: Don Faulkner 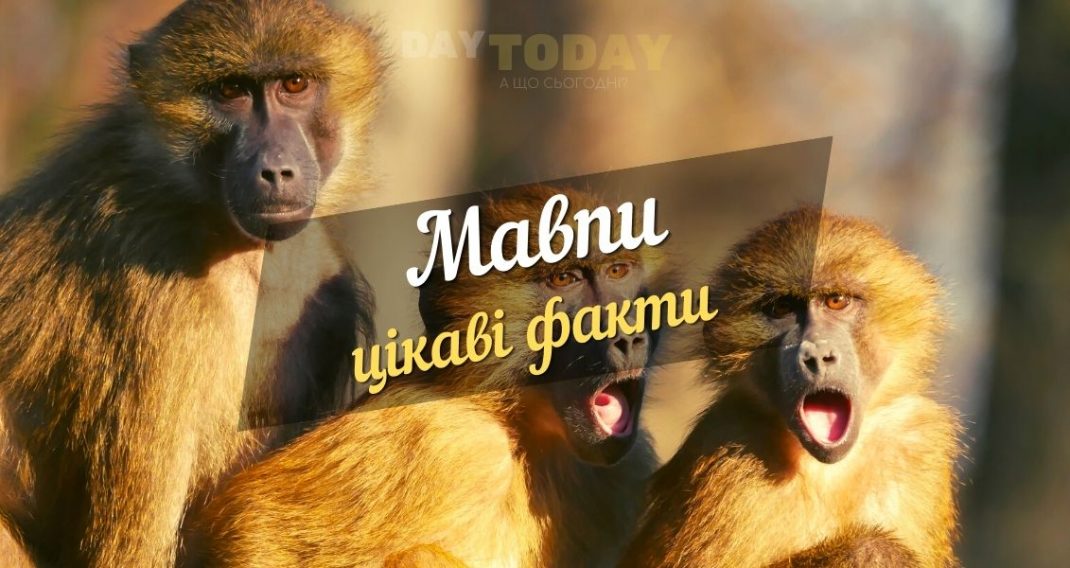