If an ordinary person comes up with the idea of getting themselves a dog, they’d go for the purebred dog. Even in the shelters, the first who catches the attention of the prospective owner is the traditionally looking puppies with the traditional blood in their veins. There is a huge misconception about the mixed-breed dogs that makes people pass by them indifferently. It’s no wonder that the holiday was invented to shatter it!

When is National Mutt Day in 2022 and what are these dogs like? Let’s find it out together!

In fact, the history of the dogs’ domestications knows no point which would not cause the fierce debates among the scientists. The recent research, suggesting that these creatures are able to regulate the level of the hormone of love in the body of a human, together with their behavior, make us remind of one interesting theory. According to it, it wasn’t the mankind who domesticated the dogs but the dogs tamed us! One group of the researchers claims that this process dates back to the paleolith, the other tells that it refers to the later period of the Neolith when people settled down and were busy with the agriculture. In a nutshell, it’s an arguable point: whether the farmers started keeping the dogs to help with the living stock or it was the hunters that used them for chase the animals. 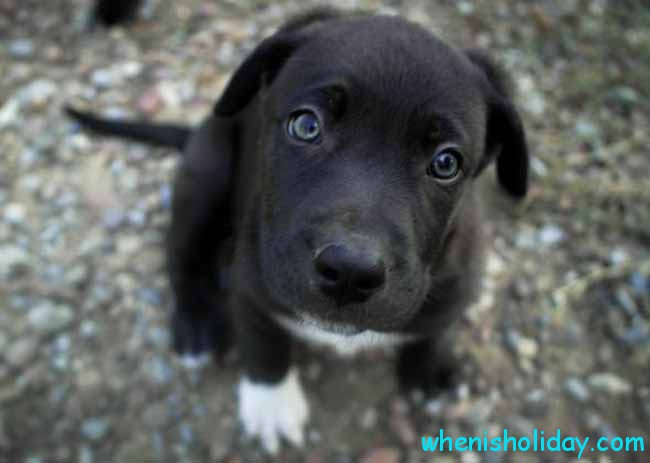 The holiday itself was born twelve years ago at the initiative of the animals’ advocate from the United States. She was so worried about the fact that the mutts are neglected and abandoned that decided to set aside a date in the calendar to raise the public’s awareness. The shelters, as well as the streets, are filled with the poor puppies that came into this world as the result of the experimental cross-breeding. People think that the violation of the Mother Nature’s laws affects these off springs. Yet that is the huge delusion that the holiday is meant to debunk.

When is International Mutt Day 2022? Interestingly, it’s probably the only observance that is celebrated… twice in a year!

What does National Mutt Day mean? It means recognizing the mixed-breed doggies as the absolutely normal ones and fighting for their rights to find their home.

No matter the suspicious term – a mixed-breed puppy – this type does have some advantages. First, they are more behaviorally balanced and it’s explained by the fact that they are not meant for any certain purpose. They are just the dogs. “Behaviorally balanced” means that the extremes of the temper and behavior that are present in the parents are less prone to dominate in the mixed creature. Of course, the puppy can be too energetic or independent, bark loudly or dig the ground deeply, but either way, it can’t be compared to the purebred fellow.

The cross-bred descendants of the wolves are more adaptable to any lifestyle of the owner. They easily get used to the various conditions and get accustomed to almost every average family. Moreover, the accidental nature of the breeding makes their genetics especially healthy. The good set of the genes helps them avoid a lot of the genetic disorders.The majority of these puppies has their genes disconnected and thus is not inclined to get marked with the defective points. It strongly contributes to the overall health of the animals.

One more distinctive feature of these unusual creatures is their size. The most widespread one is the medium. It wouldn’t be short as the pug, not long as the dachshund, not keg-shaped as the bulldog, and not heavy as the Newfoundland.The crossbreeds are all average and it has the positive effect on their health. On top of that, the physical flaws are rarely to be revealed in the animals.

Overall, these points, which definitely bear no negative experience, influence on the price of the mixed-breed puppy. It is much cheaper than the purebred fellow. Regardless of what day World Mutt Day falls on, think of getting this exact buddy. You won’t be disappointed, that’s for sure.

What is the mutt? It is the result of the two different breeds crossing.

Today, the world knows about four hundred breeds. And much more of the mixed breeds that sometimes look like the aliens. For example, the crossbreed of the dachshund and the Dalmatian. It is playful, kind, and sympathetic yet not so clever and too stubborn. What about the appearance? Well, imagine a huge dachshund with the spots like these of the Dalmatian! Another interesting creature is the husky and the corgi mutt. Medium-sized, with long thick hair, they are energetic, friendly, intelligent, and obedient. Or, the crossbreed of the Shar-Pei and the German shepherd with a lot of the wrinkles on the face, long ears and prolonged nose – so fun to look at! By the way, they are loyal, independent, and clever.

The process of the crossbreeding is close to the natural one as the cynologists select the purest specimen. The unpredictable point is the heredity which doesn’t guarantee the certain characteristic of the brood. With time, the dogs are born with the more non-standard proportions and the puppies which are not like the traditional puppies are thrown out on the streets or brought to the shelters.

But why do people that started keeping the doggie abandon their pets? In a sense, it’s because of fashion. All those toy terriers, Chihuahuas, the dogs are sold like hot cakes and people try to snatch the best species at the lowest price… and then they see that the dog is actually a living creature! It wants to do its business, eats, whines because of the darkness and runs all over the place. The owners just don’t see the level of the responsibility they take up on their shoulders. 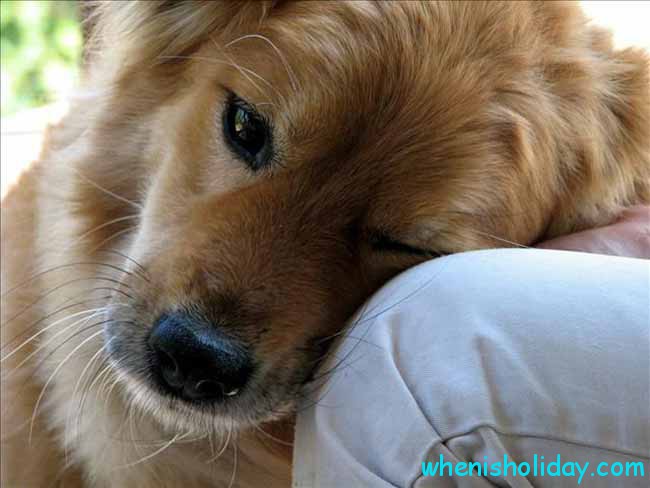 Overall, there are several common reasons for bringing the dogs back to the shelters. First, it’s the wrong choice of the breed. The temper or the features of the breed might not suit the owner. For example, the calm phlegmatic person would have a hard time with the Doberman or the Boxer full of energy. Then, these features might not allow the creature to get adapted to the living conditions of the human. Thus, the Caucasian Shepherd dog can’t live in the typical small apartments in the city; it wouldn’t get accustomed to the four walls because of the dominating hunter instinct. Perhaps, the main reason for getting a dog was the pity or the desire to save the poor puppy from the unpleasant lot. As a result, the animal living next to the unprepared human, although with the big heart, turns out to be wild and not ready for the close contacts with the owner.

What is the date of National Mutt Day? It occurs on July 31 and December 2!

It also happens that the person got insufficient information about the breed they chose: the cute and kind creature, in theory, turns into the fiery tyrant in reality.It’s much easier to give up on the pet than making the correction of the behavior by visiting a specialist.

How can you celebrate the date? Of course, by initiating the others into this important issue. The more people know, the better the situation is. The mutts are not the bad or unhealthy ones. Neither are they the scum of nature. They are the same doggies longing for love and care of the human!

The best way of celebration would be visiting the shelter in your neck of the wood and make the donations. Or, maybe, even bringing the mix-breed puppy into your house. What do you think?

Mark in the calendar, when is Mutt Day in 2022, and tell about that holiday to all your friends! 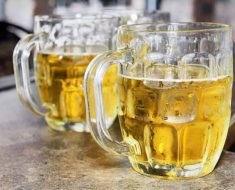 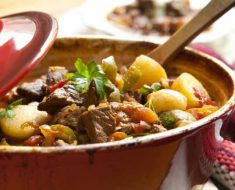 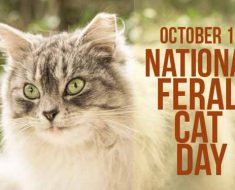 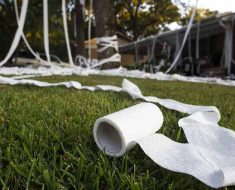