There are lots of holidays that are provided in honor of many inventions. People start these celebrations to relax and have fun. It’s especially odd when the inventions nowadays don’t exist or function. Participants of the strange occasions don’t carry any other aim than having fun. One of these holidays concern transit systems. The invention is not very old, but it’s not widely used in the streets. Other vehicles came into the human’s lives. They are faster and more convenient. Nevertheless, some cities of the world continue using it, especially on the exact holiday. When is National Cable Car Day in 2020? How can people celebrate the event?

The start of the history of this kind of transport took place in 1869. San Francisco was the city of birth of the vehicle. A.S.Hallidie saw a horrible accident. Horses were killed by a streetcar which was drawn by animals. The man got an idea to make a new vehicle which could be operated by cable.

In 1873, in August the Clay Street Hill Railroad started functioning. It was the first example. That invention was successful enough. His inventor promoted cable cars. W.Eppelsheimer became the engineer. These vehicles used grips connected with cables. Later this term became a synonym of the word “operator”.

After the successful presentation of the line it was involved into the regular use in 1873, in September. The invention reflected into a transit system. Hallidie patented the invention. Later it became a great success in financial sphere. The promoter got a huge amount of money due to his patents. Though the history of the invention is thought to be very concrete, the real date of its appearance is unknown. 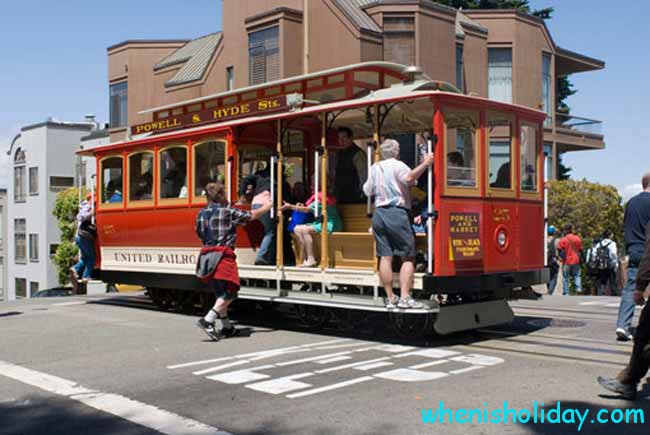 The new step was the invention of the side grip. It was the Sutter Street Railway. It was presented in 1877. Its invention is connected with the unwillingness of its creator, H. Casebolt, to pay the royalty to Hallidie. The royalty for the use of the transit system was 50 thousand dollars a year. The new variant made the vehicles’ crossing at intersection possible.

Later many other companies opened their own transport lines. The oldest one, which is nowadays used, was opened in 1887. The Southern Pacific Railroadbecame the largest San Francisco’s company. Its terminus had 5 lines which let vehicles to start their root 4 times a minute.

The Omnibus Railroad and Cable Company becamethe last which started the functioning in the end of the 80s of the 19th cebtury. Some of lines operate nowadays. The success of the vehicle was so great that 23 lines started their operation during the 17-year period of time.

The start of the holiday is a very doubtful occasion. Nobody knows exactly who started observing it. The date concerns the day of receiving the patent by Hallidie. “What day World Cable Car Day in 2020?” the occasion is set on the 17th of January.

What does National Cable Car Day mean for local dwellers and for the following development of vehicles? The history of the holiday is uncertain in comparison with the history of this transport invention.

The invention itself carries the great value in the history of the formation of the transport system. For long centuries people had no chance to make a line which could seat a large amount of passengers. Besides, the use of horses’ force made the transport line very inconvenient. It caused many deaths of these animals. They were exhausted from this hard work. That invention’s use made it possible to carry passengers and to root a strict schedule for transport lines. Grids could operate cable cars.

The system’s implementation let people develop the speed of transportation. Horses could give an exact speed, but the technique could be developed.

The holiday lets people feel the strength of human’s mind. It shows the ability of a human being to create any thing that can be useful than the existing material. The development of the vehicle system is so rapid that people can get rid of inconvenient and unprofitable thing. Nevertheless, the interest to the inventions and the historical value is very obvious. So, these vehicles are nowadays used in entertainment centers and various cities of the world. When is International Cable Car Day 2020? The event is set on January, 17th.

The appearance of this word happened in 1874. It was implemented due to the promoter Hallidie. He proposed the phrase that reflected the basis of functioning. The inventors made it possible to involve people into using a new term which was taken also into vocabularies.

Many countries still use this kind of transport. That’s why it is very simple to understand the meaning of the holiday. It is known that the vehicle is an automatic system which doesn’t need any other kind of operation. Moving cables pull the transport. It is mainly used in the territories which have mountains. The vehicle helps local dwellers to get to the top of the mountains or steep hills. This means of transport is very similar to a funicular railway.

Many cities don’t have such transport, so the best way to understand the way the example operates is visiting cities with cable cars. What is the date of National Cable Car Day 2020? The holiday is set on January, 17th.

The day can be celebrated in the right way only by using the transport. It is possible in cities which use the transport. You may visit these places. The trip can become an interesting adventure. Cities with high mountains nearby usually provide the route with cable cars.

There’re several lines in San Francisco and in other cities in the world. The most interesting way of celebrating the day is taking a trip on the first lines. It’s said that people can get information about the original line in a specialized museum. It is situated in Mason Street. The museum’s name coincides with the name of the vehicle. It is situated on two of San Francisco’s routes.

If you can’t visit the USA during the holiday, you may have fun in another way. There are lines in Milan, Las Vegas, Tampa and Venice. If there isn’t any railroad on the nearby territories, you should watch the horses. They were the first force which made vehicles move according to routs.

Teachers can observe the holiday by giving information about the history of this kind of transport. The lecture can include various photos and videos. Women can also make a cake in a form of a vehicle. “When is Cable Car Day in 2020, calendar of events?” The holiday is to be organized on the 17th of January. 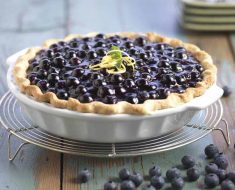 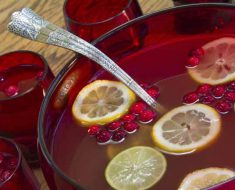 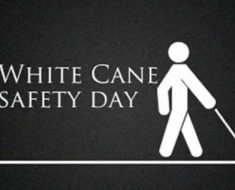