Home
America
When is Inauguration Day 2021
Prev Article Next Article

There is an event connected with the president of USA. It is Inauguration day. What does represent the holiday and what is the date of Inauguration day in 2021? Let us see in details and get answers on these questions. Read the article, and you will learn more about the day of president inauguration in America. 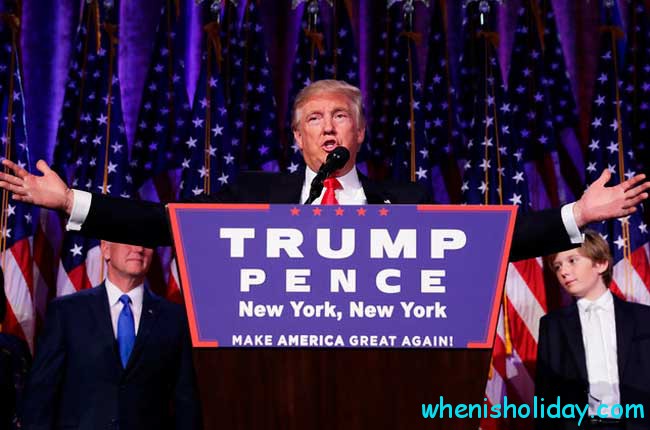 Inauguration day is a triumphant event of president swear and assumption of the presidency and vice-presidency. Traditionally, it is organized near the Capitol, in the capital of the country – Washington. Every year a lot of people comes to the event. After it a ceremonial parade and state ball take place.

There is a curious fact. If the vice-president becomes the president, he swears too but the ceremony does not take place. Probably, a question came to the reader’s mind: “When is Inauguration day 2021?” Let us find it out, and we should begin with the history.

The history of Inauguration day

George Washington is the first official leader of USA, the first president. That time was the first Inauguration day of USA history. It happened in 1789. 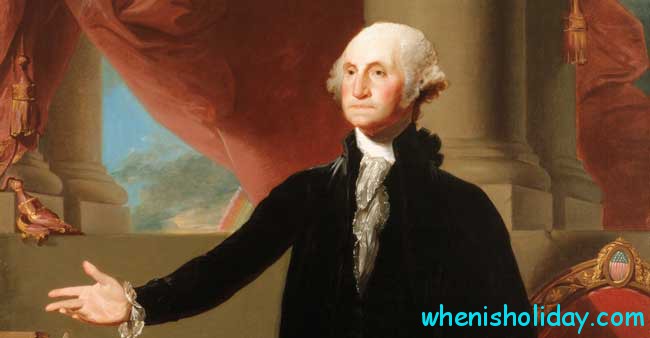 On March 4, G. Washington assumed the presidency and took an oath on April 30. The event took place in New York because it was the capital of the country.

When Washington city became the capital, the first Inauguration day in this city was organized in 1801. It was Thomas Jefferson’s assumption of the presidency.

Since 1949 they broadcast the ceremony of Inauguration.

Inauguration day as a triumphal event

In the beginning of Inauguration day, the new leader of the country and his assistant (vice-president) with their marriage partners come to the White House. Current president and vice-president accept the guests. They drink tea together. After that, they go to the Capitol.

On the west stairs of Capitol, the new vice-president takes an oath. At midday, the president takes swear too and performs with inauguration speech. The final of the ceremony is the parade, which is accepted by new president standing on the tribune of the White house. Next day at the evening, some ceremonial balls take place. The first lady’s dress, which she wears on the inauguration ball, becomes the main news in the fashion world.

Inauguration events finish in the morning of January 21 with divine worship in the National Cathedral in Washington.

Inauguration in other countries and curious facts

Many countries accepted the tradition of Inauguration. In some of them, the date of Inauguration is unchangeable every year, but in the others, it is movable. In Mexica, it occurs on December 1, in Brasilia – on March 15, in Columbia, it happens on August 7 and in Germany Inauguration Day is July 1.

Most of the European countries organize Inauguration day more modestly than the United States of America. It is very interesting, that in France the president does not swear as in other countries.

In Russia, the new president always gets the presidential standard, which represents a special copy of Russian Federation Constitution. In addition, he or she gets the emergency satchel. It is the key to managing with nuclear power of the whole country.

According to the Constitution of United States, the president should solemnly swear before assumption of the presidency.

The presidency becomes officially active from 12:00 January 20, and it does not depend on the fact whether the new leader has already pronounced the oath or not.

The president can be lead to the oath by any official person, but since 1797 it must be done by Chief Justice of the United States Supreme Court.

An essential attribute of Inauguration Day is the speech of the new leader. The first speech of G. Washington was written, but not pronounced. The second one was pronounced in four months after Inauguration.

The longest speech ever belonged to William Henry Harrison in 1814. It lasted two hours.

Usually, the presidential speech is not prepared by the future president himself. Only Lincoln and Roosevelt wrote it without any help of others.

As for RF, here is the schedule of Inaugurations in Russian Federation for all its history.

The current president of Russian Federation is Vladimir Putin.

The order of Inauguration day organization is not written in the Constitution. However, the Constitution means that the president should take an oath, and the members of Federation Union should come to the event essentially.

Thus, the event can be different every time, but the participants, which are meant in the Constitution, must be there necessarily.

In conclusion, it is worth to say that Inauguration day is a triumphal event. The tradition came from the United States of America but it was accepted by many countries including Russian Federation – the largest government in the world. The ceremony of inauguration gives more sense and importance to the presidency and makes the president feel responsibility before people. 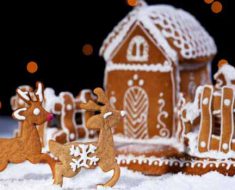