Home
America
When is Army Birthday 2019
Prev Article Next Article

Army of any state takes a huge role in the social life of the country. In depends not on the fact, whether armed conflict is currently in the country or not. The army’s role is high to overestimate because it’s a symbol of nation’s protection and the independence of the state. The Army is also a kind of politician instrument and from its core idea; it can’t be out of politician process. The Army is always under the direct or indirect influence of politician system. As it’s always the hazard of territorial disintegration army will always be state’s instrument of preserving of state’s integrity.

For the Unites States Army is a very important institution. It was organized as the continental army on 1775 to be prepared to the War for the USA’s independence. And still it exists, but for today the army of the United States is one of the country’s seven uniformed services and got exciting development from the moment of its creation.

To pay public attention to the national defense each year the Army’s birthday day is celebrated by the USA’s citizens. So, when is United States Army Birthday 2019 – it will be on the 14th of June. Since the Army is highly appreciated by the government and society it is usually organized a lot of holiday activities to support the Army’s reputation and to celebrate the day of creation.

Celebration traditions in the USA

The Army Birthday is understood by society like the day of observance and not like a celebration in its usual understanding. It’s not presumed to have a day off, so all official institutions work on its usual schedule. Organizations put together a broad variety of celebrations to mark the occasion, such as picnics, parties, sporting and athletic events, car shows, concerts, etc. It is some of the common ways for employees, reservists, veterans, and their families to have fun on the Army Birthday. For the celebration are usually organized such an activities:

You have not to mix the terms «Army birthday» and «Army birthday party» because the first term is related to the national holiday and is celebrated by the whole country, but the second means and event, which is organized in the army’s stylistics. That means that the army birthday party can be usual child’s birthday, who asked his parents to organize it in military style. Is can be also organized sports competitions, where military clothes (of course, not official, just prototype), but it never means anything officially. Usually, small boys in a different part of the world like military style, thy plays in such games, they ask to bring them weapon toys, etc. So, it general, it’s ok, not only for American children to celebrate their birthday in such a style. So, if somebody will ask you when is Army Birthday Party in 2019, the calendar you can easily say them any date you want because this will be your own celebration and national holiday doesn’t’ relate to it.

The second country, which celebrates the Army day, is India. And what day Army Birthday in 2019 is – the 15th of January. This holiday is celebrated in India as a national holiday on annual basis.

Celebration traditions in the India

Usually, on the Army day in India are held such activities:

All of the celebrations are organized in the capital of India and translated trough the TV and internet for the whole country. In India, as in the USA, the Army day is the day of observance. Indians are scarifying for those soldiers, who protected their lives and their country and who put their life on it. Also on that day people salute the modern army staff and inspire their appreciation and respect of its activity. 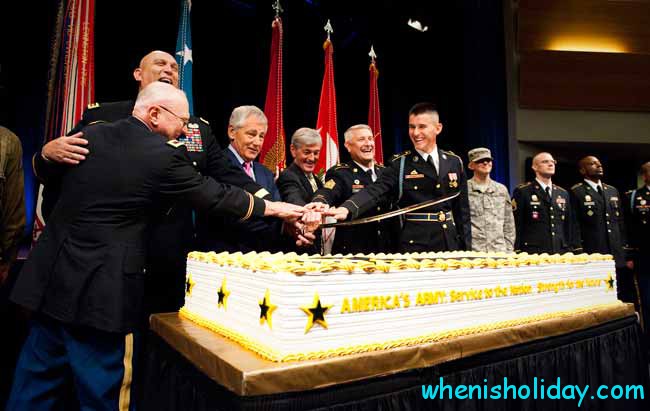 So, what is the date of Army Birthday 2019 – in the USA it is the 14th of June, in India, it is on the 19th of January. It doesn’t mean that there is no day like this in the holiday calendar in other countries, but India and the United States is the main, who have interesting traditions of its celebration. For instance, there is also one day in Russia and Ukraine, which obtain the same principles and ideas of celebration and it’s the Victory Day and is celebrated on the 9th of May. Historically maid, that the day of observance of the army role in society life is strongly connected with the date of victory of the USSR in the Second World War. But generally, activities, with are usually organized on that day are preliminary the same for all countries.

So, the when is Army Birthday in 2019 – the answer is «depends on country». Mostly all countries in the modern world have its army to guaranty their independence and accordingly there is a day in a holiday calendar, when to celebrate, whether it’s date of creation, or scarifying for victims of armed conflicts, or just to appreciate the modern army activity and support. In any case, this holiday, despite its name, is really important, as much, as army important for state and its population. 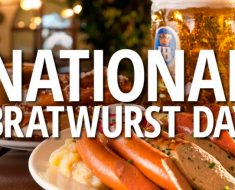 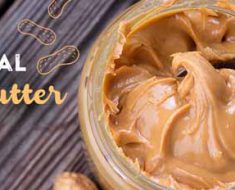 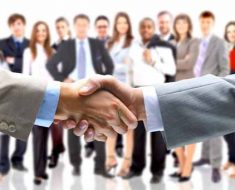 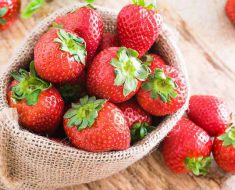