All Saints’ Day is one of major feasts of Christendom. Believers from different branches of Christianity fete it all over the world. When is All Saints’ Day in 2022? The answer differs depending on a place. In Orthodox calendar the holy day is movable. Most Catholic countries observe it on November 1. English and Welsh Catholics move the observance to the nearest to the date Sunday.

The festival’s aim is double. On the on hand it is to venerate the virtues of those saints who are known only to God and have no individual celebrations throughout the year. And on the other it is to compensate any insufficiency that can take place in honouring canonized believers on their special days.

How Did the Feast Originate?

Origins of the solemnity are not clear. Some people connect it with ancient pagan traditions. Others insist on pure Christian roots of the event. However, early Christians, being persecuted by Roman Empire, used to honour believers who had suffered for faith on anniversaries of their death. 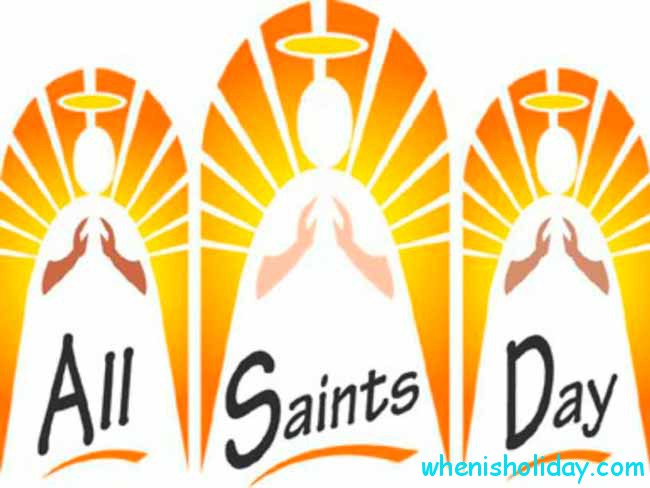 Celebration of saints is found on various dates in the seventh and eighth centuries. Consecration of former Pantheon to St. Maria ad Martyres was annually honoured on May 13. Many relics were carried to this basilica which previously was dedicated to pagan idols. More than one hundred years had passed before the festive date was moved by Pope Gregory III to November 1. It has kept unchanged till nowadays. So, most contemporary Catholics without any doubt may answer the question ‘When is All Saints’ Day 2022?’

In the ninth century importance of the fete increased. It was a prevalent custom during Charlemagne’s reign. And his son supported by Church changed its status to Holy Day of Obligation. It means that thenceforce every faithful Catholic must hear Mass on it.

In fifteenth century Pope Sixtus IV increased duration of festivity by eight days – so-called octave. In the midst of 20th century octave was canceled. Nowadays All Saints’ solemnity is preceded by Halloween which is considered to be mostly secular festival. And November 2 is a date to venerate All Souls. Nowadays some cultures combine these days into the unified period intended to think about the people who died.

Read more:  ⛪ When is Feast of the Immaculate Conception 2019

Ancestors of modern Christians were pagans. They had numerous religious festivals in different seasons. Romans worshipped spirits in spring. Druids used to celebrate ending of the fall and beginning of winter. They made offerings to ghosts and thanked them for good harvest.

Connection between Celtic and Catholic commemoration of dead seems to be evident. That is why Irish Catholics, whose pagan forefathers arranged great autumn harvest festivals, don’t celebrate the Holy Day on November 1. So what is the date of All Saints’ Day 2022 in Ireland? May 20 – a day annually dedicated to those who have reached heaven.

From Halloween to All Souls’ Observance

Veneration Saints’ community usually begins from vigil which is widely known as Halloween. It comes from ‘Hallow’ which means ‘saint’ and ‘eve’. So, another name of the event is All Hallows Eve.

In the past poor people used to beg for food on Halloween. In return they prayed for souls of the dead. And those who had more money wore horrible masks and costumes to protect themselves from malignant spirits. Those customs have transformed into modern traditions of cadging sweets and special masquerade on Halloween. But nowadays religious roots of the festival are mostly forgotten. Majority of the people observe it just to have fun.

The Catholic Church commemorates the dead for two days: on All Saints’ Day they honour those who have attained eternal beatitude; memory of souls who are in the purifying fires of Purgatory is placed on the following day. The second feast is not a day of Obligation. But local customs may differ, and a distinction between the days is not so precise.

Protestants do not believe in praying for the dead. They generally consider that all faithful Christians are saints. That is why Protestant Churches use All Saints’ Solemnity to remember all of them. Some Protestants observe the feast on November 1. If you ask them what day is All Saints’ Day in 2022, they will say that it falls on Wednesday this year.

But others, like the Lutheran and the Methodist Churches, observe it on the first Sunday of November. In 2022 it is November 5. In Sweden they choose for celebration a nearest Saturday. This year it falls on November 4. 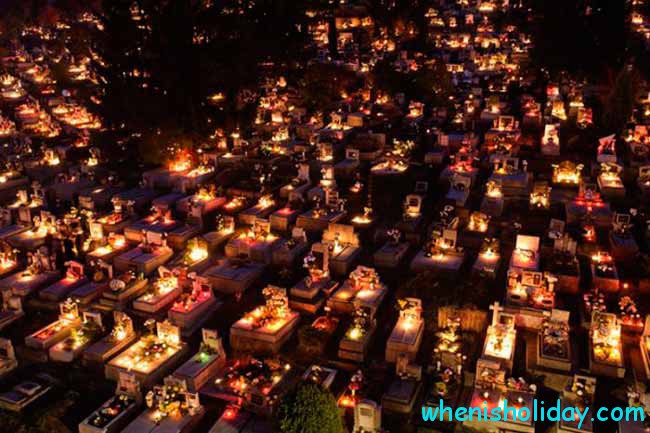 Though divine service and visiting graves play an important role, home activities don’t matter less. People use this time to get together with their families, to read holy texts and remember lives of devoted believers. They also can invite children’s attention to qualities they should develop.

Special dishes are usually cooked for the event. Different recipes of cakes are very popular. Some of them are shaped as figures of men and women; others are formed as hens and hares; also circular cakes are in great request. Circle is a symbol of everlasting life.

There also some traditional games to entertain both children and adults. Bobbing for apples can occupy you for long. Catching apples from a bowl of water with your teeth is an exciting competition.

Eastern traditions connected with veneration of Saints’ community are quite different from the Western. It isn’t such a great feast as in Catholicism. Orthodox Christians honour their Saints on the eighth Sunday after Easter (first after Pentecost).

The feast is movable. If you would like to know when All Saints’ Day in 2022 is, calendar will point out June 11. That is a day to remember lives and deed of holy people. Commemorating dead relatives is practiced on the ninth day after Easter. This feast is called Radonitsa.

A Monday following All Saint’s Sunday is the beginning of the Apostles’ Fast in memory of Saints Peter and Paul. 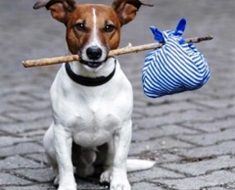 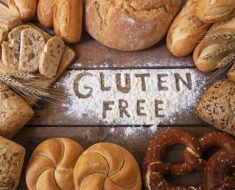