August 26 is celebrated every year in the world Toilet paper day. The holiday first appeared in America in 2015.

History of the invention of toilet paper

Now, without exaggeration, toilet paper is considered an irreplaceable invention of mankind. The first such paper appeared in China in the 2nd century. It was already produced on an industrial scale in the Middle Ages in the Celestial Empire. In Europe, they learned about such an invention only in the 14th century thanks to Marco Polo, who was the first to reach China. 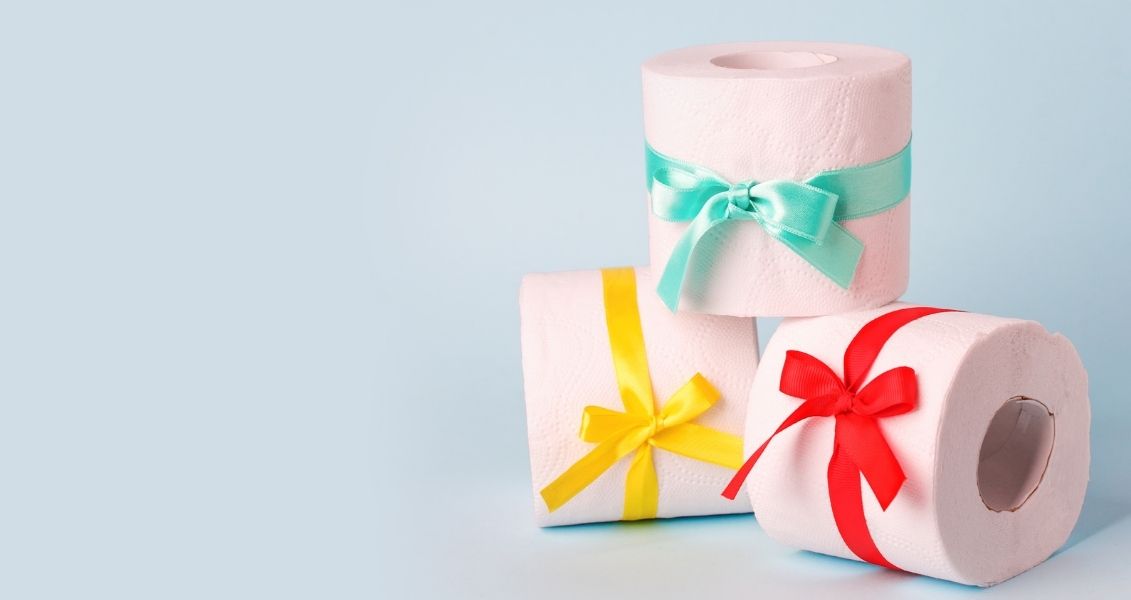 Read more:  Day "Take your indoor plant for a walk"

Day of operational control servicemen of all levels in Ukraine (Day...