On January 22, Christians celebrate the Day of Remembrance of Philip II or Philip’s daywho lived during the reign of Ivan the Terrible and became famous as a miracle-working saint.

Abbot of the Solovetsky Monastery Philip was engaged in active activities in the arrangement of the monastery. As a talented leader, he also contributed to the construction of new hospitals, cathedrals, and the renovation of temples and monasteries. On his initiative, wastelands of silence were organized, where anyone who wanted to could retire and fully immerse himself in silent communication with God.

As an active figure who did a lot for the good of the church, he was noticed at the Moscow cathedral and appointed metropolitan. He continued to conduct his activities, but his views often contradicted those of the king. When the metropolitan condemned the oprichnina, Ivan the Terrible ordered to excommunicate Philip and imprison him in a monastery, where he died at the hands of Malyuta Skuratov. 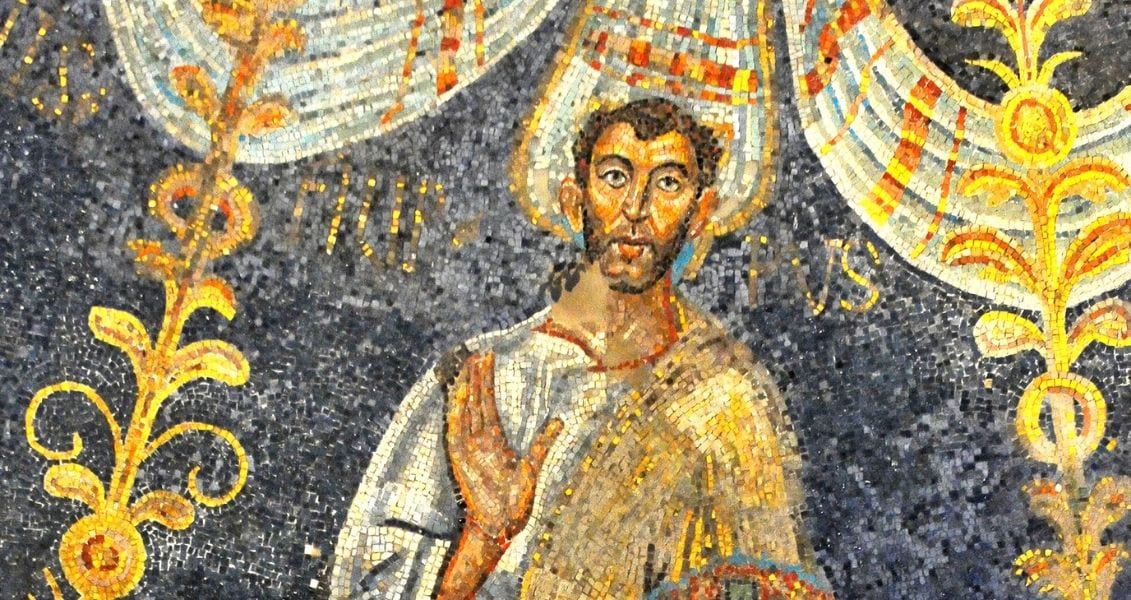