The tradition of celebrating the professional holiday of managers originated in the American town of Deerfield, located in the state of Illinois. In 1958, Patricia Harosky, who worked as a secretary in her father’s insurance company, decided to organize his birthday, which he celebrated on October 16, in a special way. Calling the event “National Chef’s Day”, the girl registered it in the country’s Chamber of Commerce. On this day, the company’s employees could show respect for their beloved manager.

After 4 years, thanks to the governor of the state, who liked the founder’s idea, the holiday gained official status.

Now the event is popular in many countries. Once a year, namely on October 16, all those in management positions, subordinates, friends and business partners are congratulated on Boss’s Day.

Interesting facts about bosses and bosses: 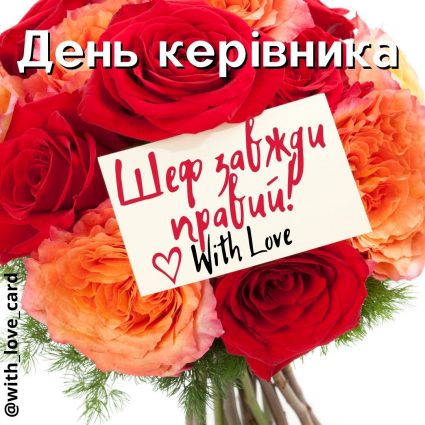 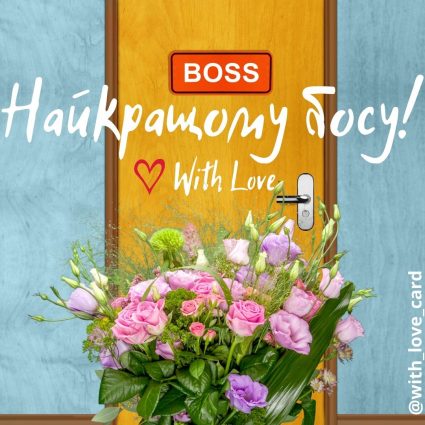 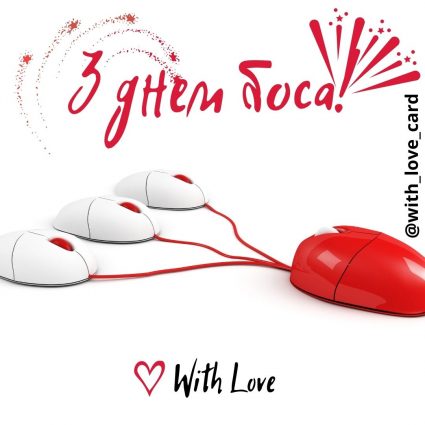 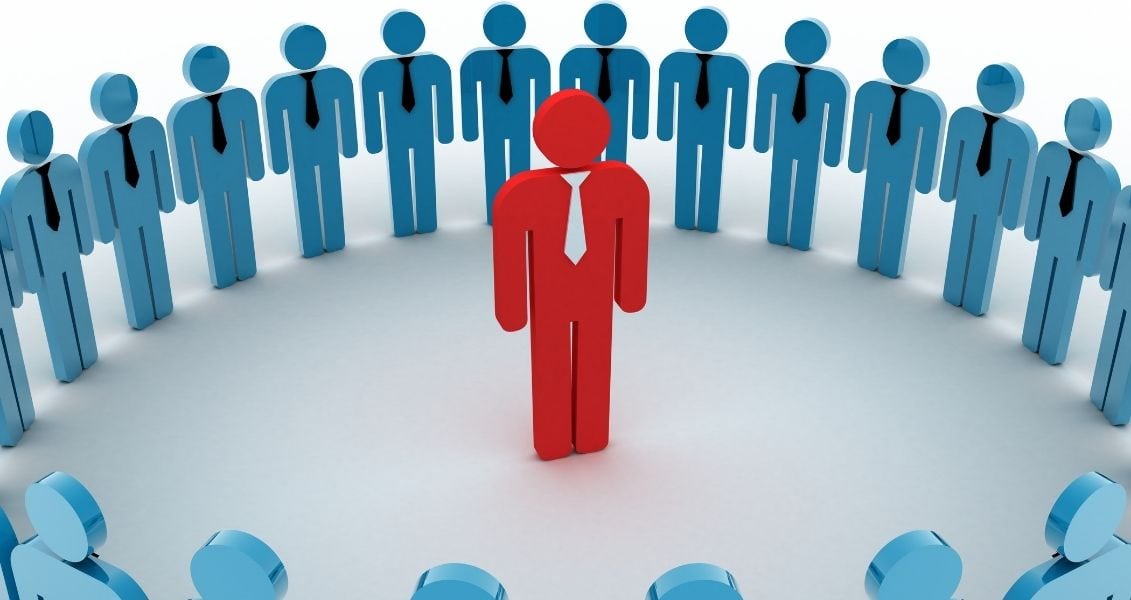