June 30 marks the international day Parliamentarianism Day, approved by a resolution of the UN General Assembly. Its goal is to increase people’s literacy in the work of the higher legislative body, its tasks and opportunities.

International day of parliamentarism in history

This date has a long history. In 1889, the first conference of the Inter-Parliamentary Union was held in Paris, which was attended by representatives of several countries. Currently, the organization includes deputies from 178 countries of the world.

The role of the parliament

Strong parliaments form the basis of democracy. They implement laws that should increase the level of welfare of citizens. Special attention is paid to poorly protected members of the population and certain oppressed strata of society. 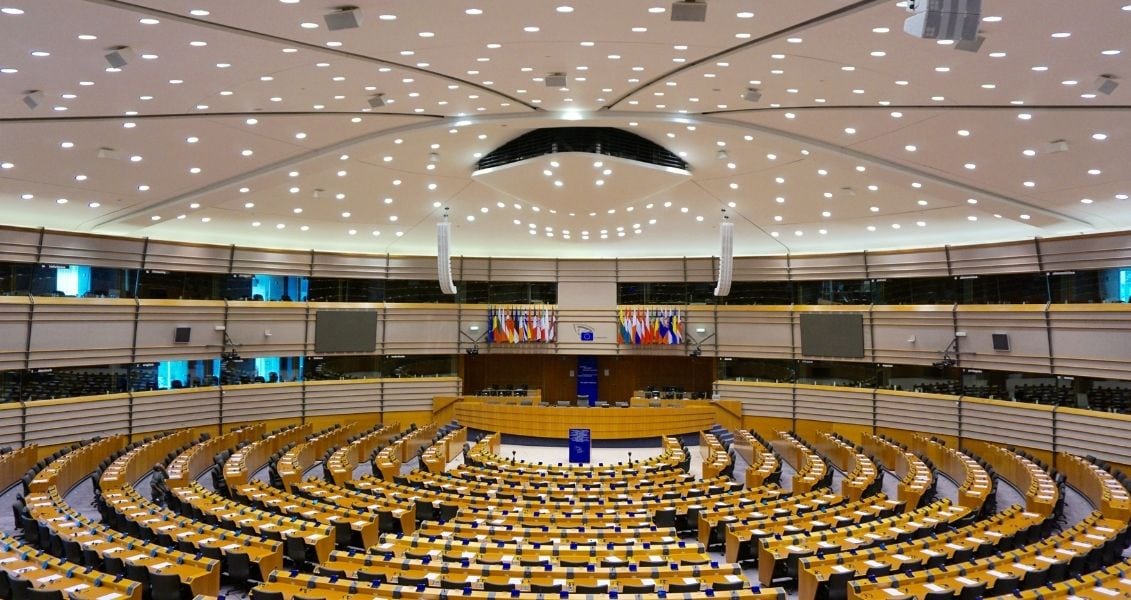