On April 29, in many countries there are events and promotions dedicated to an important event – World Wish Day. This is a good opportunity to realize your dreams. For the global society, such a celebration is an opportunity to present care, attention and love to a loved one.

The history of the holiday began in 1977 in the USA, when a four-year-old boy, Christopher James Grechus, who was sick with leukemia, and his mother, Linda, met customs officer Tommy Austin. The kid said that he has been dreaming of becoming a policeman for a long time. Austin decided to help the child make his wish come true.

Three years have passed, the child’s health has deteriorated significantly. Tommy contacted the police and arranged to arrange a helicopter flight for Christopher. On April 29, 1980, little Christopher and Ron Cox, an officer with the Arizona Department of Public Safety, flew to Phoenix in a DPS helicopter. Then the boy, together with officer Frank Shenkwitz, left the airport for the central office of the Department, accompanied by three patrol cars and a motorcycle. Christopher spent a whole day with this organization, and then received an honorary Arizona police badge.

In addition, especially for Chris, officer Ron Cox agreed with representatives of the John’s Uniforms company to sew a patrolman’s uniform for the child. The owner of the company was shocked by this situation, he felt very sorry for the sick boy. Therefore, in one night, together with two co-workers, he sewed an identical copy of the policeman’s uniform. Christopher was given a uniform on May 1.

After some time, Chris died of illness. Officers Frank Schenkwitz and Scott Stahl traveled from the Department of Arizona to Kewanee, Illinois for the funeral. In memory of the child, with the consent of Chris’ mother, they decided to establish the Chris Greicius Make-A-Wish Memorial in Phoenix, which later became the Make-A-Wish Foundation. This is how an important holiday emerged from a sad story.

At first, the Make-A-Wish organization helped American children. Later, in 1983, a representative office of the fund was opened in Canada. Another 10 years later, the charitable foundation became an international organization. The main purpose of celebrating the World Wish Day on April 29 is to help children.

Every year, charity events, sports events, and auctions are held in different countries. The funds received from this are directed to the realization of the dreams of sick children aged 2.5 to 18 years. The organizers manage to fulfill the wishes of almost 30,000 seriously ill children every year. And since its establishment, the fund has fulfilled more than 480,000 children’s dreams.

50 countries and 45 thousand volunteers take part in the events. Even the famous singer Michael Jackson at one time contributed to the activities of the charitable institution. The importance of the holiday is that everyone has a chance to fulfill the wishes of not only their own children, but also to help orphans, small patients of clinics, orphanages. 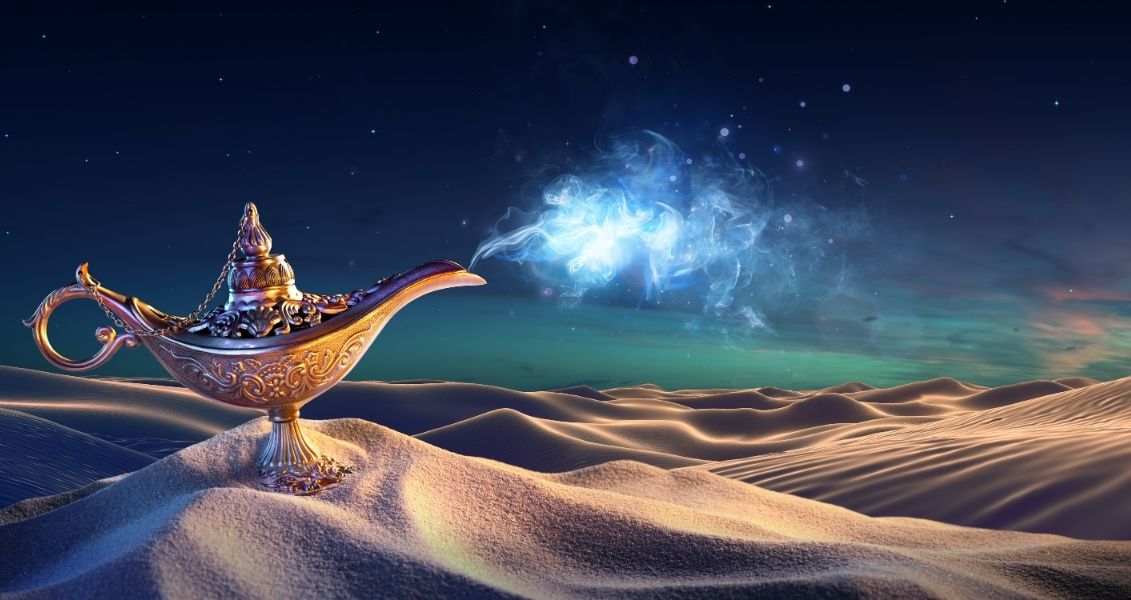 Independence Day of the Republic of Uganda