July 10 every year own A football whistle marks a birthday, because it was on this day in 1878 that this instrument was used for the first time in Great Britain. The details are unknown, but there is a version according to which the referee of the match was a policeman. During a tense moment, he used his own official whistle, which turned out to be a very convenient and effective method of influencing football players.

Football whistle simplified communication between referees and players. Previously, judges had to draw attention to themselves only with the help of their voice or, for example, a bell. At first, whistles were made of wood, later of metal, and later switched to plastic. 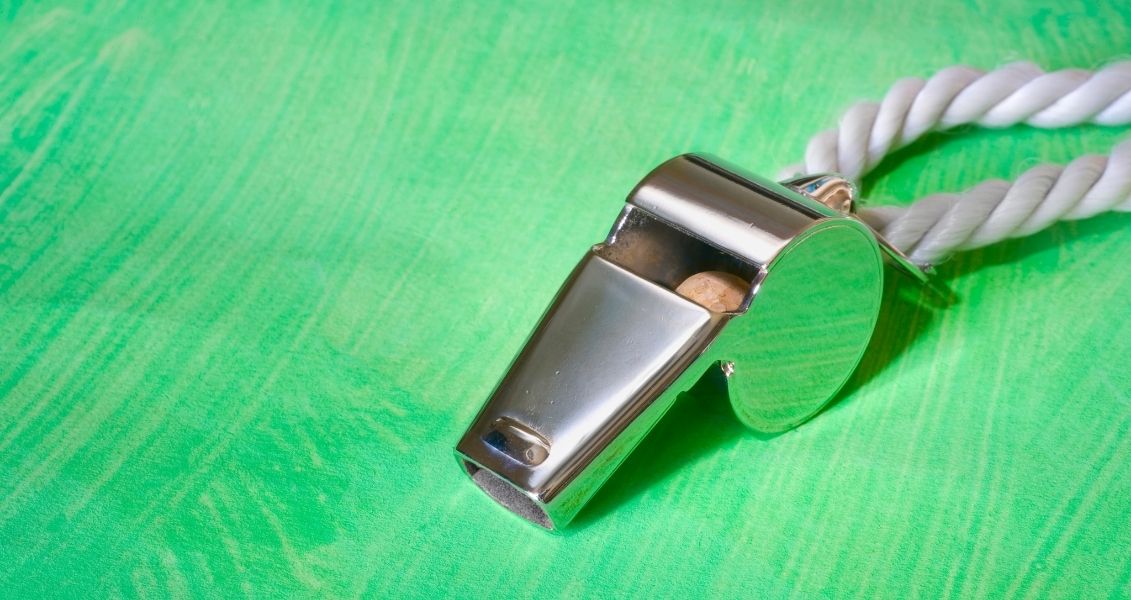