For World Football Day, we offer you a small selection of interesting historical facts about this game.

The origin of football

The roots of football can be found in Saxon and Chinese culture. To maintain physical fitness, the military played ball, or amused themselves after the battle by playing with the severed heads of their opponents. Mayan Indians also played with rubber balls (see video).

The first rules regulating equal playing conditions belong to the English private schools of Oxford and Cambridge. In 1846, the document was adopted “Cambridge Rules”, which unified football regulations. In 1863, they became the basis of the Football Association of England, which was supposed to supervise the observance of the rules of the game.

Dimensions of a soccer ball

Shape and size (71.12 cm or 28 inches) of a professional soccer ball has remained unchanged since 1855. Modern balls are made of several layers of synthetic leather, and the inner chamber is made of latex or butyl. Most soccer balls are produced by Pakistani companies.

Red and yellow cards were first used in practice during the World Cup in 1970. Their appearance was caused by the need to resolve the language barrier between referees and football players, and the use of red and yellow cards was introduced. There are known cases when arbitrators used a red card against themselves: Andy Wayne sent himself off to avoid a clash with the goalkeeper and Melvin Sylvester sent off for pushing a player.

It is located in the National Football Museum in Manchester English Football Hall of Fame. Its honorary members can become outstanding coaches or football players of English clubs who have reached the age of 30 and have played for England for at least 5 years. They are chosen by a panel of experts. The induction ceremony for the new members of the Hall of Fame is like receiving the “Oscars” in the world of football.

“Golden Ball” is a prestigious award. It is awarded annually to the best player according to the version of the French magazine “France Football”. The winner is determined by voting of football journalists. The first owner was Stanley Matthews from the Blackpool team. In 1997, Ronaldo became the first Brazilian to receive a personal football award.

In 1926 the first took place radio broadcast football match between Czechoslovakia and Hungary. The first line video broadcast provided the opportunity to watch the final meeting between England and Scotland at Wembley Stadium on April 9 in 1938.

11-meter shot on the goal was initiated as a punishment for violation of the rules by the players. The author of this idea was an Irishman, William McCrum. The penalty kick was named “death penalty” (translated as “death penalty”). It has been used in football since 1891.

The oldest football competition in the world is Cup of England. Numerous teams of divisions of the English championship take part in the draw. It consists of 14 rounds: 6 qualifying, 6 regular, semi-final and final. “Arsenal” won most often in this tournament – 14 times.

The fastest hat-trick, poker and penta-trick

The captain of the Polish national team and the scorer of the German “Bavaria”, Robert Lewandowski, is considered one of the best strikers in the world. The fastest hat-trick, poker, penta-trick in the history of the Bundesliga is to his credit. Recognized as the best Polish football player of the year 9 times. He is also the Polish record holder for the number of matches played and goals scored. 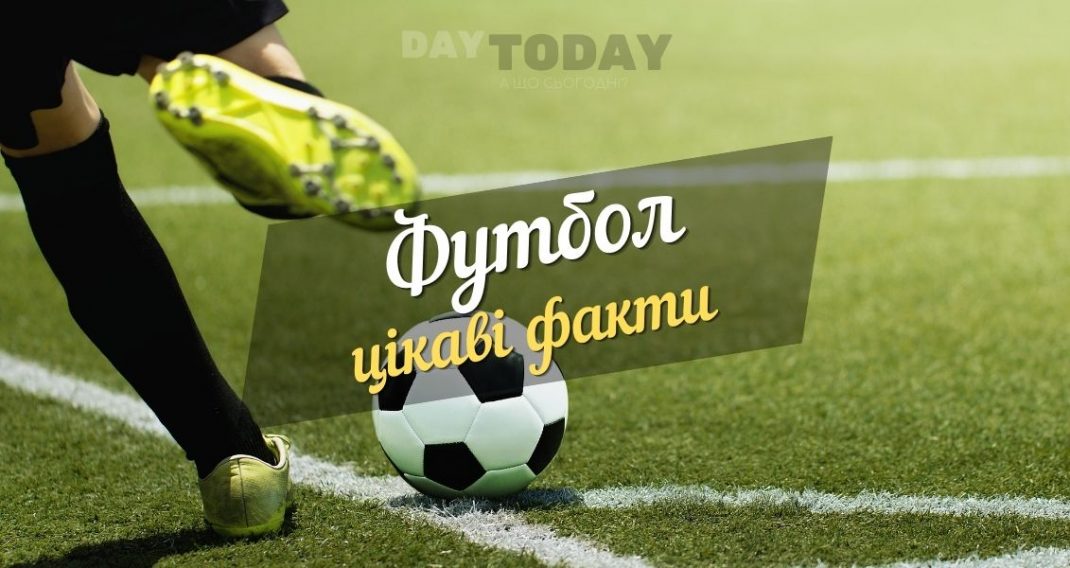 The Eiffel Tower is hideous and beautiful

What is an advent calendar and how to make one?