January 31 is celebrated Duct tape day. Now this sticky tape applied to a cellophane base is used in every home. Its modifications are used in everyday life and in production, during repairs, painting cars, sending postal parcels, gluing any objects made of different materials.

Scotch tape is an invention of Richard Drew. At first, this young man worked at an enterprise that produced sandpaper and cellophane materials. He was inspired to create a sticky tape by visiting a car service. While on one of them with an inspection, Richard noticed the unevenness of the lines on the cars when they were painted in different colors. The paper the workers were using peeled off with the paint and still didn’t prevent bleeding.

Then Richard came up with the idea of ​​creating a sticky tape, the width of which will be 5 cm, and the edges will be equipped with a patch. At first, the workers were skeptical of such an innovation, but Drew still patented his invention, and soon Scotch became famous and irreplaceable all over the world. 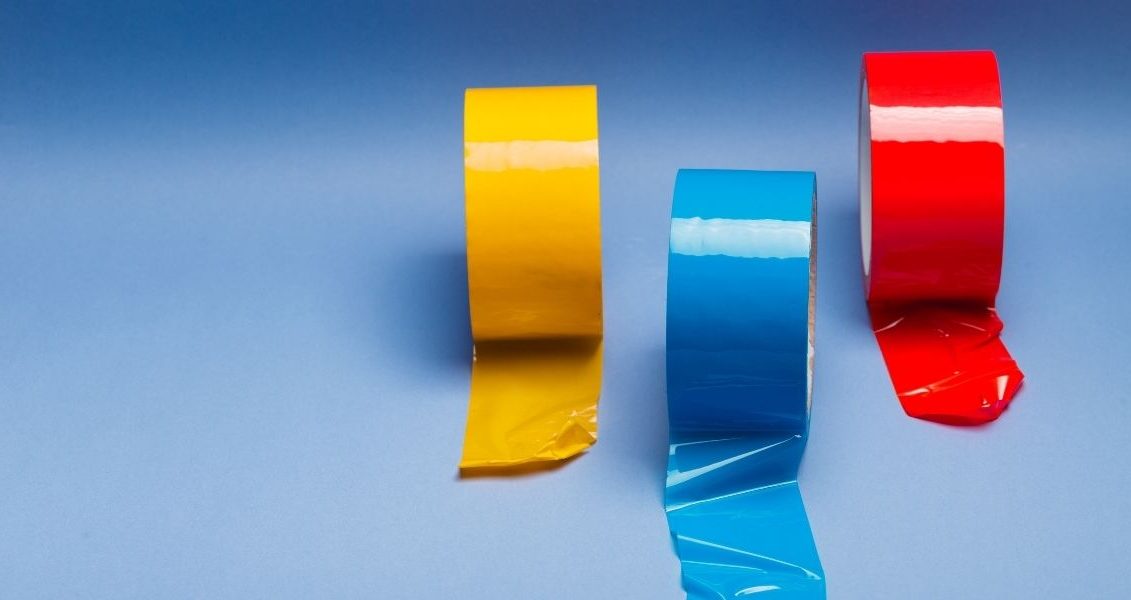 Day of awareness about the care of puppies when breeding dogs