Day of the tester

On September 9, the world celebrates Day of the tester. One story is connected with this date, which happened on September 9, 1947 at Harvard University. Scientists then tested the Mark II Aiken Relay Calculator. The machine was constantly malfunctioning, and scientists could not figure out what the problem was until they found a moth stuck there between the contacts of the electromechanical relay. One of the scientists, Grace Hopper, who found the butterfly, called the cause of the machine’s malfunction “bug” (translated as “insect”). The insect was placed in the journal and the corresponding inscription was made: “The first case of finding an insect in practice”, and the process of detecting a butterfly in the journal was recorded as “debugging”. Since then, the word “bug” means not only “insect”, but also errors in the operation of computing equipment or software, and debugging is the process of identifying these errors.

The name of the tester’s profession comes from the English word “test”, which translates as “check”. On this day, programmers, system administrators, webmasters and all those related to the IT industry can join the celebration of the Tester’s Day. 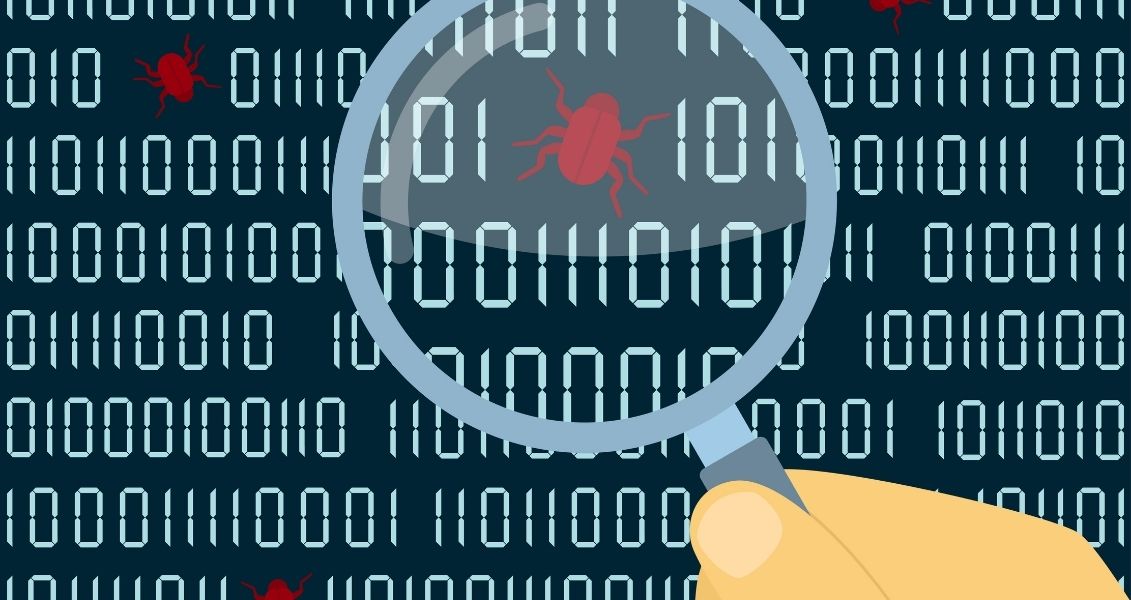