When is Labor Day in 2020? – That is the question, which may be interesting both for tired inhabitants of the celebrated country as well as for the numerous visitors of the region. – According to the set tradition in the USA this holiday is considered to be a national and a fixed one. It is set celebrated every year on the first September Monday. The main idea of this holiday is to honor American workers and to allow them to relax.

In the brochure of US Department of Labor we can read the following: “This festival was created as a result of the American workers movement. It became a national one because the country thinks that we must annually gratefully acknowledge all the important contributions that American workers have made and continue to make every day in the power, wealth and prosperity of the land. All these things have been the property of our people. ”

The history of the holiday background

First of all we should mention that Labor Day was initially founded in 1882 by the trade union. The first celebration was held on September 5, 1882 in New York State. The event was accompanied by a grand parade, mass demonstrations and picnics. And in 1894, the US Congress established the federal holiday status. In turn, each US state declared Labor Day as an official one.

The traditions are associated with the hard life of immigrant workers, who in the 1800s arrived from Europe to the US. The employers of that time exploited these people enormously, gave them only the hardest work and paid the smallest money. Moreover, we can’t but mention the discrimination between men and women. Soon, workers started to struggle and began to organize the special trade unions. In 1886, the American Federation of Labor was organized. Since then, the working conditions as well as wages have become much better.

How to celebrate the US holiday properly

According to some specialists’ point of view, nowadays this holiday has lost its original meaning. Of course, people are able to answer the question “When is Labor Day 2020?”, but the background can be explained only by a few of them. As for the trade unions, the peak of their activity came on 1950. By the way up to the present moment their number has decreased significantly. For many Americans this day turned to the symbolic summer end.

As a rule, season parades are accompanied by a parallel speech. A barbecue and picnic tables are obligatory parts of this national holiday. Although everybody understands the meaning of this tradition in his/her own way, but the mutual respect is really very important, no matter who you are a worker or a boss. Therefore, this Monday is considered to be a day-off for public companies as well as government organizations. After this official holiday weekend the learning process begins in the colleges, and many workers start their work after the summer holidays.

Labor Day is the official Canadian holiday, which is traditionally celebrated on the first Monday in September (September 7th). This is a celebration, organized in honor of all the working people, who have got the right to rest and have defended this opportunity in a peaceful fight.

According to historical records at the very beginning there were only peaceful workers’ demonstrations. They took place in the Canadian cities of Toronto and Ottawa in April 1872. It happened even 10 years earlier than in the USA. But, despite the fact that Canadian workers were more progressive in matters of their right protection, American workers are considered to be this holiday beginners.

Labor Day in Canada is well-known because of the big agricultural fairs. This holiday can also attract lovers of high speeds. Why? – The matter is that racing “Formula Indy is started in Vancouver these days. For working Canadians Labor Day is just extra day off. They are really glad to take picnics and barbecues, to visit their friends and relatives, to go to the movies or numerous national parks. It turns out that in fact Labor Day is the day, allowing Canadians to take advantage of a long weekend to go somewhere with a family before the new school year.

What day Labor Day in 2020 in Australia

It is rather interesting to mention that despite its name, nobody works on this day in Australia.

Labor Day, as it was mentioned above, is an international holiday, which is celebrated in almost all countries. It means various workers’ achievements in the difficult struggle for their own rights. The main aim was to reduce the working day eight hours. 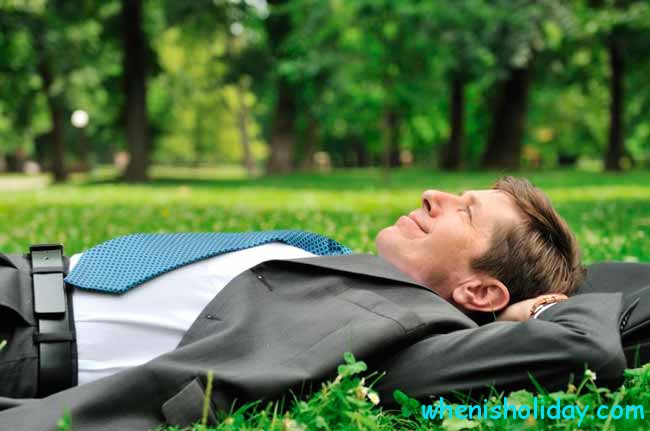 By the way, we should obligatory mention that in this country 8 Hours Day is considered to be the official name of the holiday. And if you look closely at the old structures, you can see some definite figures – 888 arranged almost everywhere.

They appeared as a sign of special support for the British called Robert Owen, who was sure that people need only 8 hours for their work, as well as 8 hours for rest and 8 hours for sleeping and dreaming. This special philosophy helped to promote the so-called 8 hours movement.

The first strike was organized in April 21, 1856 in Melbourne. Thousands of builders stopped their work and marched firmly from the square, arranged in front of University of Melbourne to the Houses of Parliament. They demanded an 8-hour working day.

Fortunately, their campaign was rather successful. According to the specialists’ points of view, those city residents were the first company of organized workers, who achieved the eight-hour working day in the world. And they didn’t have any loss of pay. So no matter they inspired others and, eventually, established the celebration of Labor Day

But not everything is so easy, as it may seem at the first sight. – The problem is that in Australia, this interesting holiday is held at quite various dates in different country parts.

That is why as to the Australia it is really rather difficult to answer when is Labor Day in 2020, calendar will tell us quite different dates. – That is because in different states they achieve these results in different times.

During this day local Australians as well as numerous guests like to relax, to take part in various parades and to think about all the achievements. 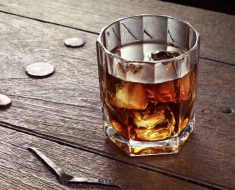 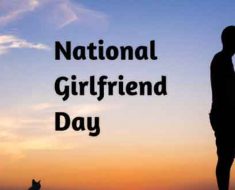 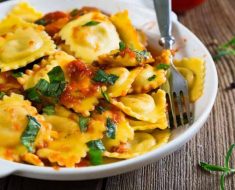