Every year on April 12, Ukraine celebrates the youth holiday – Scout Day. The event was launched on March 28, 2008.

What is scouting? This is a movement aimed at educating young people and involving them in independent personal development. Scouting focuses on sports, local orientation, camping, etc.

The scout movement appeared in 1907 thanks to the British Robert Baden-Powell, who created a scout camp and later developed the theory of scouting (1908).

Scouting began in Ukraine in 1911. The national organization was named “Plast”, and the scouts were called plastuns – like Cossacks of Zaporizhzhia Sich, who were engaged in reconnaissance. Plastun (Scout) Day in Ukraine is celebrated every year on April 12.

As for the modern development of scouting in Ukraine, on October 26, 2007, the National Organization was created, which represents our country on the world scouting space.

Read more about Scout Day in Ukraine in the article about International Day of Boy Scouts. 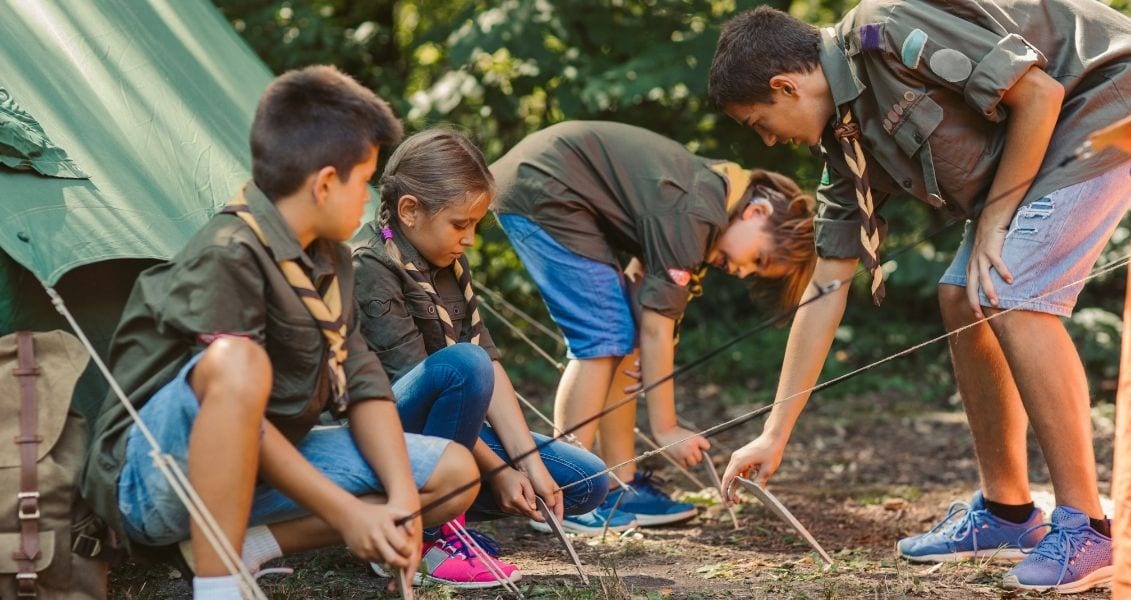 Day of the middle child