On the last Sunday of August, Ukraine celebrates the miners’ professional holiday – Miner’s Day. People of this strict profession receive greetings from relatives and colleagues. The most outstanding workers receive thanks and awards. Mining towns in the east and west of Ukraine celebrate Miner’s Day with concerts, mass parties, contests and fireworks. During the solemn events, those miners who died in slaughters during collapses and explosions are remembered.

The history of the establishment of Miner’s Day

On September 10, 1947, Decree No. 32 was published, which approved the celebration of Miner’s Day on the last Sunday of August. This happened on the initiative of the Ministers of the Coal Industry, Zasyadyk and Onika. At that time, the mines worked on a six-day schedule, with days off on fixed days each month. The introduction of the holiday is associated with the Stakhanov record. Oleksiy Stakhanov set a historical record for coal production in the night shift from August 30 to 31 – 102 tons in 5 hours and 45 minutes. This was 14 times higher than the norm for one worker established at that time.

The celebration of Miner’s Day in independent Ukraine was officially approved in 1993 by the Decree of President Kravchuk. Since then, mine workers celebrate this day every year. Their work is considered very harmful to health, dangerous and difficult. Therefore, this event is significant and expected for miners and their families. 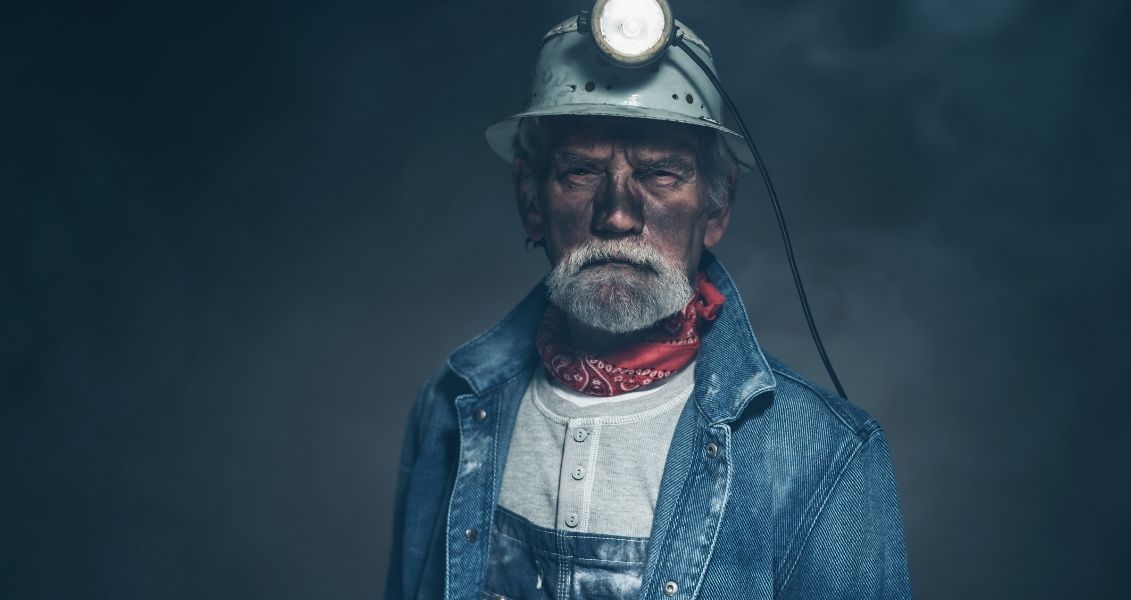 Read more:  Save the Koala Day

Independence Day of the Bolivarian Republic of Venezuela

Day of employees of the diplomatic service of Ukraine