September 21 in 1964 Malta gained independence from Britain. On the same day, the national flag of Malta was raised in the city of Floriana at the Arena of Independence. Since then, Independence Day has been celebrated annually in the country. However, Malta still remains in the Commonwealth of Nations.

The form of government is a parliamentary republic.

The island is located on trade routes between Europe and Africa. During its more than seven thousand years of history, the country was conquered and occupied many times by different peoples. That is why many architectural monuments of various cultures remained in the country.

The country of Malta is located south of the island of Sicily and is one of the smallest countries in Europe. It has picturesque beaches, so tourists from all over the world like to visit it. An interesting fact is that there are about 200 islands in the Mediterranean, but only 10% are visited by tourists, and Malta is one of them. The beach season here can last until mid-October. 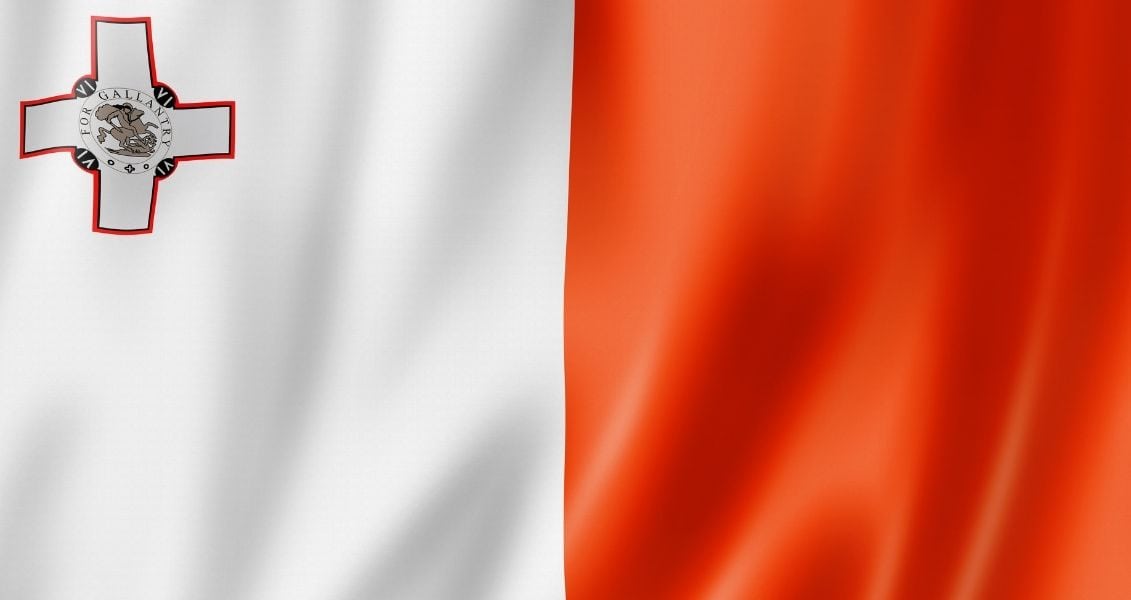