Every year February 19 is celebrated around the world International Tug of War Day. As a sport, tug-of-war existed thousands of years ago. This is confirmed by ancient drawings found in Egypt, China, Greece, Japan, etc. Such exercises were performed by soldiers in training. Exercising during such entertainment was considered a good way to control muscle strength, stamina and endurance.

From 1900 to 1920, it was an official discipline at the Olympic Games, which had very good potential and was aimed at coordinated teamwork. Only men could participate in the competition. In this way, they tested who was stronger and more agile.

As a separate sport “Tug of war” was presented only at the V Olympic Games, and athletes from Great Britain won most often. At other Olympic Games, tug-of-war was considered an athletics discipline.

According to the rules, each team consists of 8 men of the same weight category. Competitors must pull the 33-meter rope to their side 4 meters from the center mark.

Nowadays, it is considered an amateur sport. At fairs and other entertainment events, you can often see this fun game. However, tug-of-war is very popular in the world. The USA even has an Association for this sport, and on the websites of the International Federation of Tug of War you can find out the dates of official tournaments held throughout the year. 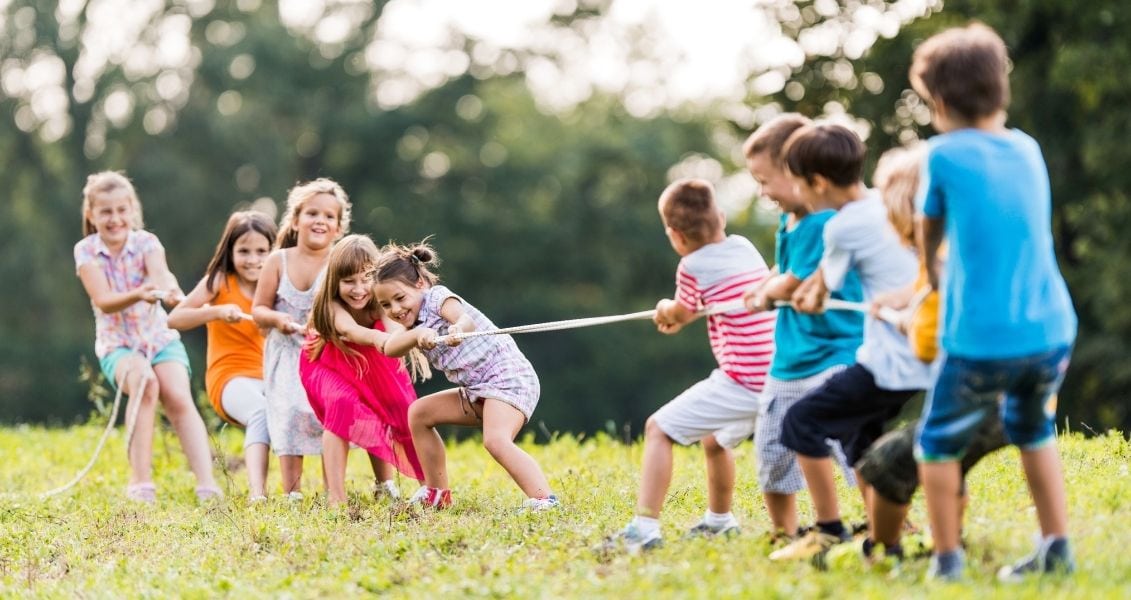 Cathedral of the Holy Mother of God