August 21 – International Day of Remembrance and Commemoration of Victims of Terrorism. The date of commemoration was approved in 2017 by the UN General Assembly. Today we remember all the people who have been affected by terrorism, whose lives have been changed or interrupted by terrorists. Terrorist acts, no matter who they are committed by or what they are motivated by, cannot be justified and are very serious crimes.

All holidays and events for August 21

On this day, the world community expresses its condolences to the victims of terrorism and their families, to all people who have been through the hell of tragic events. On this day, every person who died at the hands of terrorists is remembered. Terrorism is a big problem of our time. Too often the victims of terrorists are forgotten, ignoring their rights. And for people affected by terrorist acts, this often has very serious consequences. Only long-term support consisting of physical, psychological, financial and social rehabilitation measures can help such people survive the trauma and return to a normal life.

When will we celebrate the International Day of Remembrance and Commemoration of Victims of Terrorism? 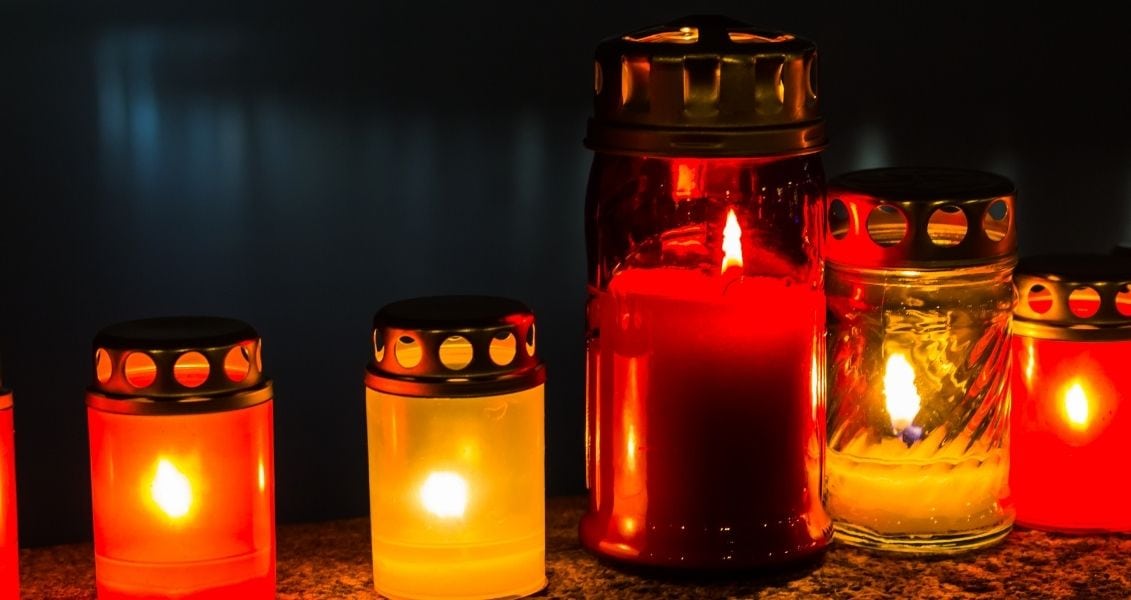