Fiji’s Independence Day is celebrated annually on October 10. In 1970, Prince Charles presented the Prime Minister of the new state, Sir Kamizese Mara, with a document of sovereignty. During the ceremony, the national flag was raised instead of the Union flag, and the military band played the hymn “God Save the Queen”.

Fiji is an island country in the South Pacific Ocean, east of Australia. Fiji consists of 333 islands, only a third of which are inhabited. They were part of the British Empire since 1874. Representatives of the crown adhered to the principle of preservation of indigenous traditions. Only ten years after the conquest, sugar plantations appeared on the territory of Fiji, and the inhabitants of India were recruited to work on them.

Independence Day traditions include national dances, a “dragon procession,” performances by paratroopers and military bands. The holiday ends with fireworks. 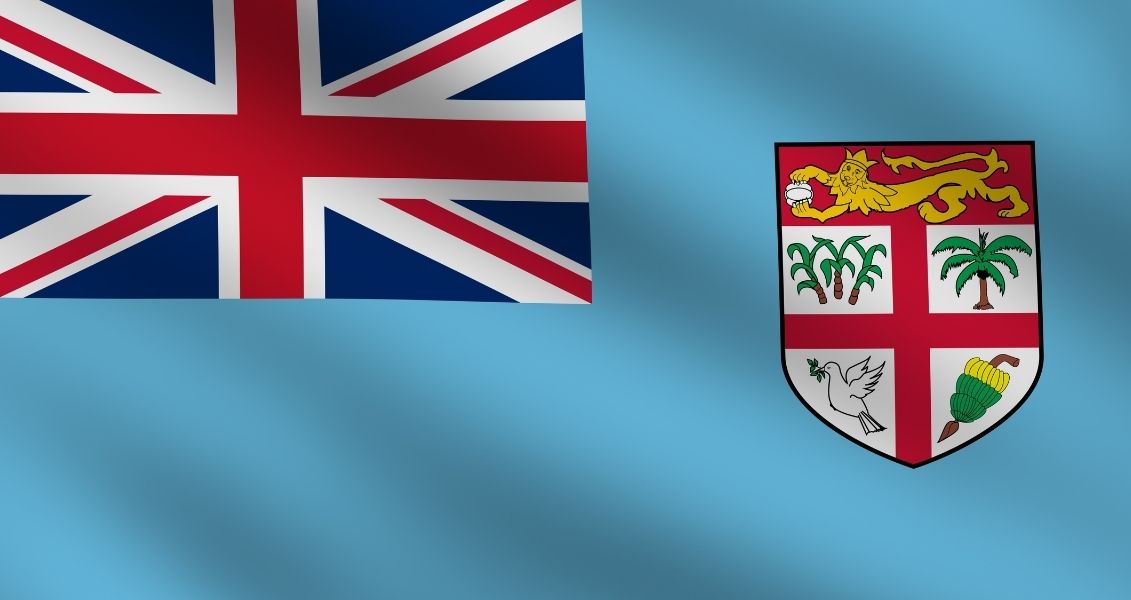