A day without a bra

Every year on October 13, the world celebrates International No Bra Day. It has been celebrated since 2011, but the idea appeared back in the 1960s and 1970s, when women activists convinced everyone not to wear this accessory. In their opinion, he oppressed the dignity of a woman, was seen as a symbol of enslavement.

In general, the origin of the holiday is unclear. According to one of the versions, it was proposed by an anonymous Facebook user in 2011, and after the announcement of October as breast cancer awareness month, the holiday was proposed to be moved to the 13th day of this month.

On International No Bra Day, women are encouraged to leave their bras at home. The purpose of this day is to draw attention to the fight against breast cancer. Activists try to convey the importance of timely diagnosis and treatment, and also spread information about the possibility of reconstructive surgery. After all, in advanced stages of breast cancer, women are often forced to undergo surgery to remove the mammary gland, because of which they cannot go without a bra in the future, which masks its absence. 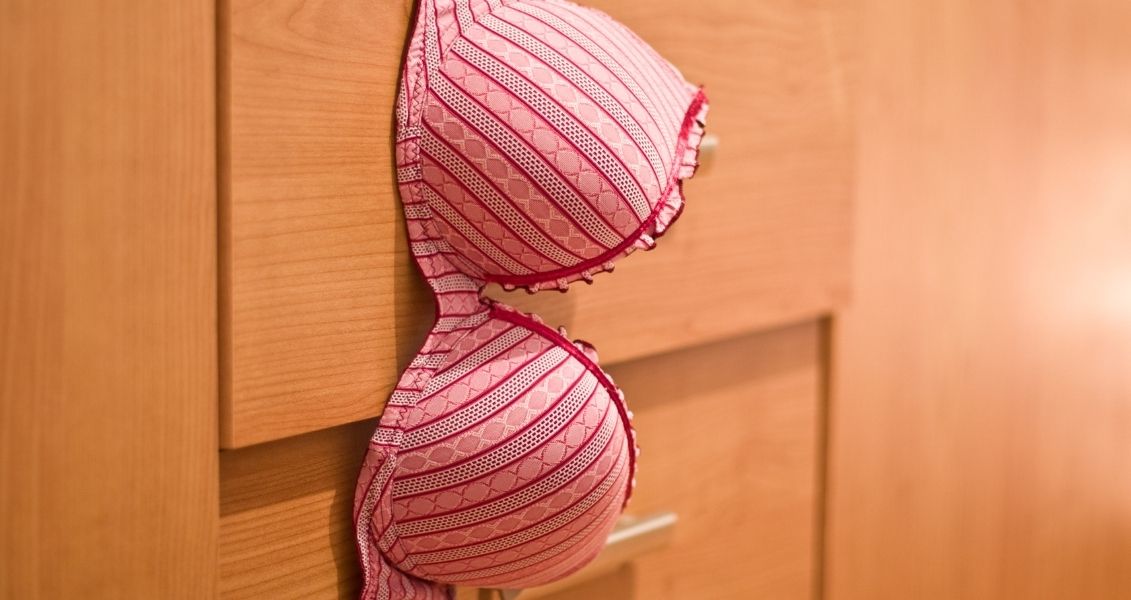 The Day of Remembrance of the Victims of Fascism