Have you ever been sleeping for 11 days or maybe have you had 2 Fridays in a row? However incredible it may sound, but in 1752, our ancestors were very tired and fell asleep on the 2nd September, and woke up on the 14th. It is true, be surprised, but do not laugh, there is an explanation for everything. In fact, this story is simple and complex at the same time, and now that you know in which year this strange incident has happened, it is time to find out when is National Calendar Adjustment Day in 2022.

In the days of Shakespeare, people lived according to the Julian calendar and then more than 200 years since the days of its existence, the whole world decided to switch to the Gregorian calendar. What was the main reason for such an important event? The date of the Christian holiday of Easter is determined by the day of the vernal equinox. So when periods of the Easter full moon began to diverge with the astronomical ones, the important question appeared about settling everything appeared. The function to solve such problems rests on the shoulders of the papacy. Once Pope Paul III And Pius VI tried to implement their projects but, apparently, the work was not done properly and their idea was not supported. But the results of the works of Pope Gregory XIII and astronomers who worked on the reform we are successfully using nowadays. 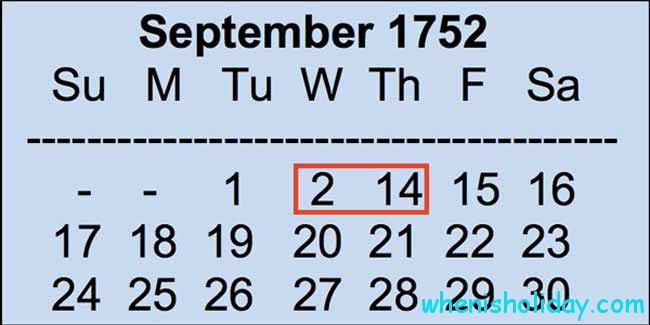 People are always problematic to get used to the new, especially when they not just switched to a new system, but lost 11 to 13 of their calendar days. More about this interesting fact you will learn below, but it is worth mentioning that in some countries there were mass riots and protests of those who were dissatisfied with this reform.

What does Calendar Adjustment Day mean to us in the 21st century? Where to look for the influence of the reform on everyone living on Earth? Humanity has suffered great losses of the most important resource for everyone — it is time. For example, the British and Americans lost 11 days of their year, the French, Italians, and Germans (what a horror, considering their obsession with punctuality and planning) 10 days, but Russians, Bulgarians, and Greeks were impoverished for 13 days! Nowadays, we are so grateful to the enterprising and intellectual nature of the astronomers of those days, but one can only imagine what horror the population of the planet has from such an insolent time robbery.

A clear positive development is a date of the changing of the New Year’s celebration. Strange to think that more than a quarter a millennium ago, the contemporaries of Daniel Defoe and George Washington celebrated the New Year in spring on 26th March. It is hard to imagine the New Year holidays without snow, but the papal reform put everything in its place. After the synchronization with the Gregorian calendar, the modern celebration of the beginning of the year was moved to 1st January. So if the date of settling two calendars is more important for you than for everyone else, then the answer to the question when is International Calendar Adjustment Day 2022 are such options as 2nd September or 1st January. Choosing the second day, you have the opportunity to combine two holidays because this is a great and extraordinary occasion to add more dishes to your festive New Year’s table.

If to speak about adjustments and what day Calendar Adjustment Day is, you would better know whom to be thanks to. As Pope Gregory was into his rule above Catholic Church, he began to realize what a big trouble with Easter they have. At first glance, it may seem that the time difference between the Julian and the Gregorian calendars is not so big. Can be so crucial such fact that the first one consists of 365 days and 6 hours and the second one consists of 365 days, 5 hours, and 49 minutes? The difference is huge when the 11 minutes compounded are more than 1300 years in a result. The man who later corrected a mistake realized that when he submitted his bull to the light heads of the ruling elite of those times. The papal bull about the change of the current Julian calendar to the Gregorian was adopted by most countries in the same year.

As our world changed the usual calendars, it became much easier to calculate the so-called leap years (366 days instead of the usual 365). In the Julian calendar, there are too many of them, every 4 years, but the Gregorian system of counting, when the year should be a multiple of 4 or 400, looks more realistic. This means that those 24 hours which were not counted in the calendar fall on February 29. Superstitious people are mostly afraid of leap years, and especially this extra day. There are many superstitions and conjectures about these unique 366 days, but whether to believe them or simply turn over the calendar sheets is an individual matter.

Of course, such a world revolution could not but lead to incidents and now, when we know what is the date of Calendar Adjustment Day 2022, we are eager to tell you some interesting and amusing facts. 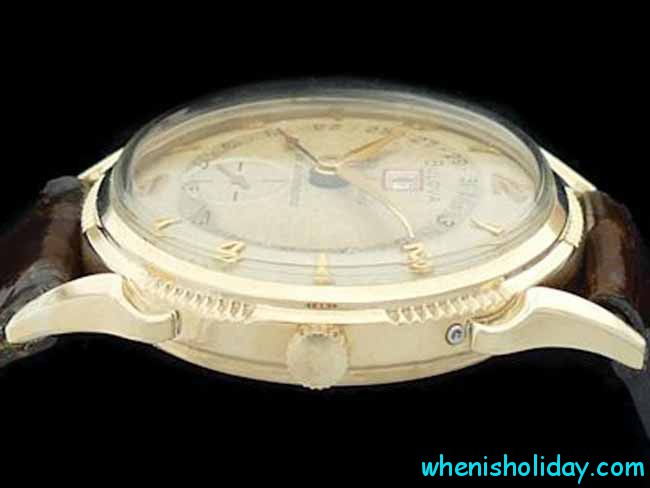 As paradoxical as it may be, but when is Calendar Adjustment Day in 2022, the calendar will not inform you, thus for this purpose, this article was written so that on September 2nd or January 1st you showed your curiosity about the consequences of a turning point from the distant past of 1752.

Sometimes new things can be very alarming and frightening, but let’s be broad-minded to progress. At first glance, it may seem by mistake that you lose too much from these or other innovations, but it is worth digging into the question, showing patience and you will see how positively your life can change thanks to events that were first for you as for a mass of people reform about the Calendar Adjustment Act.

Read more:  When is National Day of Catalonia [year] 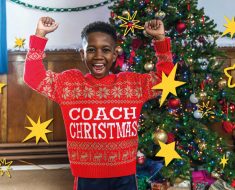