On the initiative of the National Osteoporosis Society of Great Britain and by the decision of the WHO, every year since 1999, October 20 is celebrated as World Osteoporosis Prevention Day.

The incurable, progressive disease affects the musculoskeletal system, deforming and reducing the density of the bones, as a result of which they lose strength, after which the likelihood of fractures increases.

Translated from Greek, the term “osteoporosis” means “porous bone.” The first to pay attention in the 18th century. on the changes that occur in bone tissue during a person’s life, was the Scottish surgeon John Hunter. But the name “osteoporosis” was given to the disease in the 19th century by a surgeon from France, Jacob Lobstein.

Osteoporosis ranks fourth among diseases that cause disability and death.

In recent years, the number of patients with this disease has been increasing in Ukraine. Doctors claim that currently 6 million people in Ukraine suffer from osteoporosis.

In half of the cases, the asymptomatic course of the disease complicates its early diagnosis. 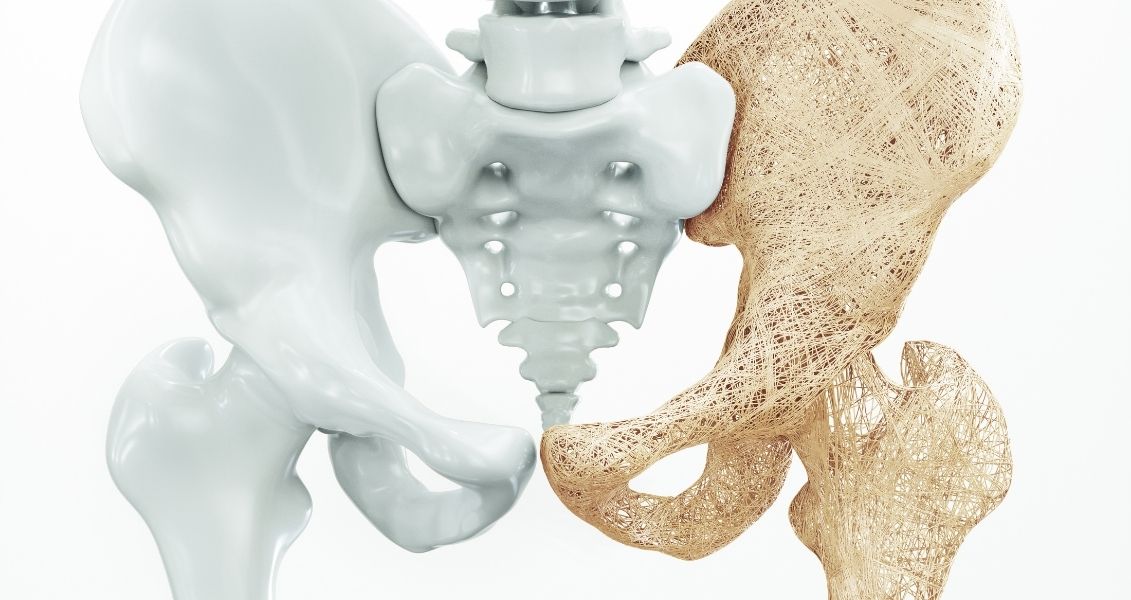 🕍 When is World Architecture Day 2022