The Day of Remembrance of the Victims of Fascism

Every year on the second Sunday of September, the whole world honors the memory of the numerous victims of the fascist regime – The Day of Remembrance of the Victims of Fascism. The date has been celebrated since 1962 and was not chosen by chance. Two of the most important events related to the Second World War, namely its beginning and end, fall on September.

The International Day of Remembrance of the Victims of Fascism is a date when soldiers of various nationalities, millions of civilians who did not survive the bombings or suffering from hunger or disease are remembered. Ukraine is one of the countries that suffered the greatest losses from war crimes and hostilities. Losses among the population amount to more than 8 million.

In every country participating in World War II, entertainment and celebrations are canceled on this day of mourning. Instead, they visit memorials, monuments and cemeteries. It will be right to take care of abandoned and nameless graves on this day. 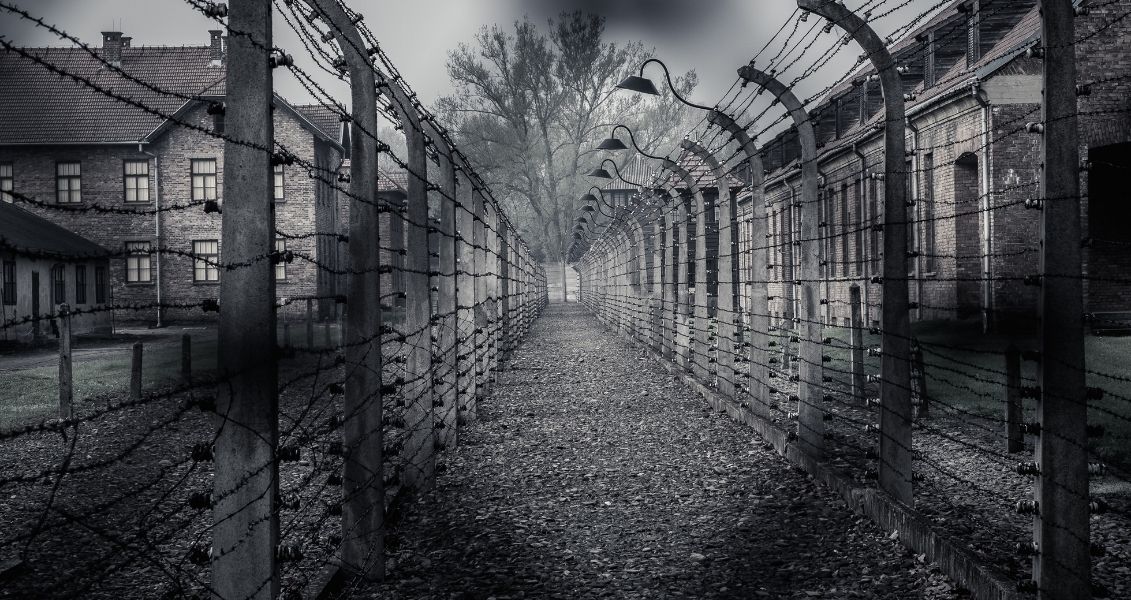 ABOUT US
Whenisholiday.com - site dedicated to the holidays of the whole world. Do you want to know what holiday is today? Then enter a number in the search and be always up to date. Did you know that every day there are 10 or more holidays around the world? We didn't know either, so we decided to figure it all out and tell you. Subscribe and stay with us)))
Contact us: [email protected]l.com
FOLLOW US
© Whenisholiday, 2022 All rights reserved
MORE STORIES

🍧 When is National Eat Ice Cream For Breakfast Day 2020

Assumption of the Blessed Virgin Mary (in Western Christians)