Every year on June 10, the people of the United States celebrate National Iced Tea Day. For the first time, recipes for making iced tea were found in cookbooks published in 1876 and 1877. But this drink was known to Americans even earlier. Judging by the found hotel menus, it was served to customers of establishments and passengers at railway stations.

The popularity of iced tea

Cold tea with the addition of ice cubes became popular after 1904. At that time, the tea merchant Richard Blechindam presented Indian black tea, unknown to America, at the World’s Fair held in St. Louis. The weather was very hot, so visitors did not even think to approach his stand to taste a hot drink. Blechindam was thirsty and longed for a cool drink. Then the merchant decided to put a few pieces of ice in a glass of tea. Soon he gave away all his goods. And in a few months, tea with ice cubes became the favorite drink of half of the country’s residents.

There is a legend that the demand for ice tea increased thanks to the Great Depression, when during the “prohibition” in the restaurant business, the Long Island cocktail with a certain alcohol content was served under the guise of a chilled drink. 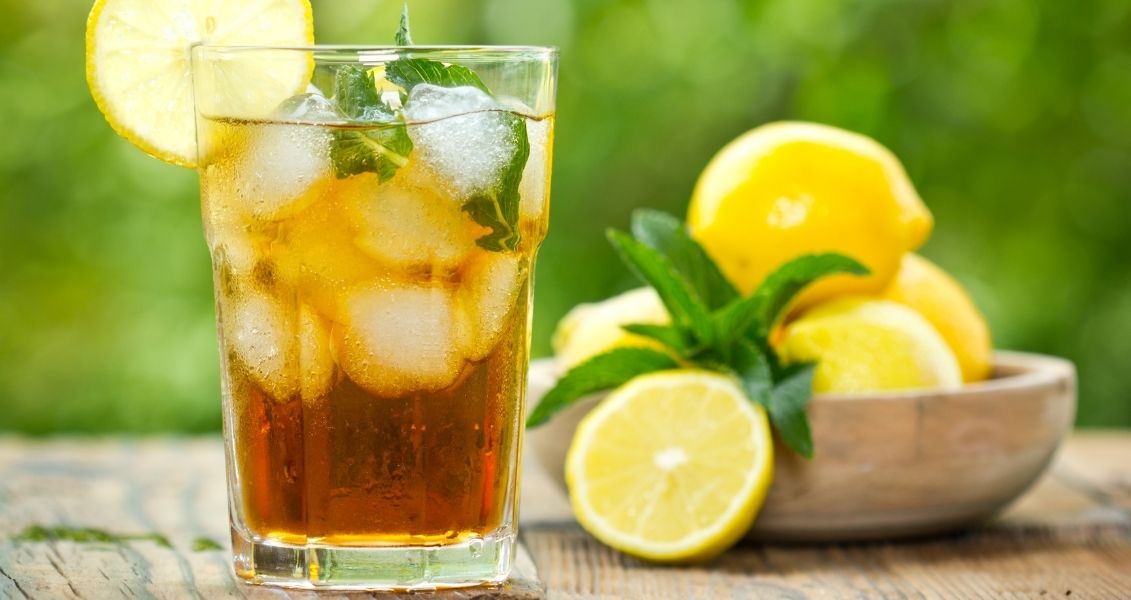