Freedom Day of the Republic of South Africa

Every year on April 27, residents of the Republic of South Africa celebrate Freedom Day.

Starting from the 17th century. Dutch and British colonizers arrived in South Africa, gradually capturing as much territory as possible. The isolation of newcomers, who displaced local residents from their lands, led to increased segregation of blacks.

Over time, conflicts began to be observed between the settlers themselves, which later turned into hostilities. As a result of the British victory in the Second Anglo-Boer War, a peace agreement was signed, and in 1910 the Union of South Africa was formed.

At the beginning of the 20th century changes were made in the PAS legislation, which strengthened the process of segregation. The creation of the apartheid system greatly increased racial discrimination.

But in 1960, the majority of whites spoke in favor of the country’s independence. And on May 31, 1961, a decree was issued on the establishment of the South African Republic. At the request of many countries that condemned apartheid, South Africa was excluded from the British Commonwealth.

In 1993, a new constitution was approved, according to which all racial groups had equal rights. On April 27, 1994, the first democratic elections were held, as a result of which Nelson Mandela was proclaimed the first black president. 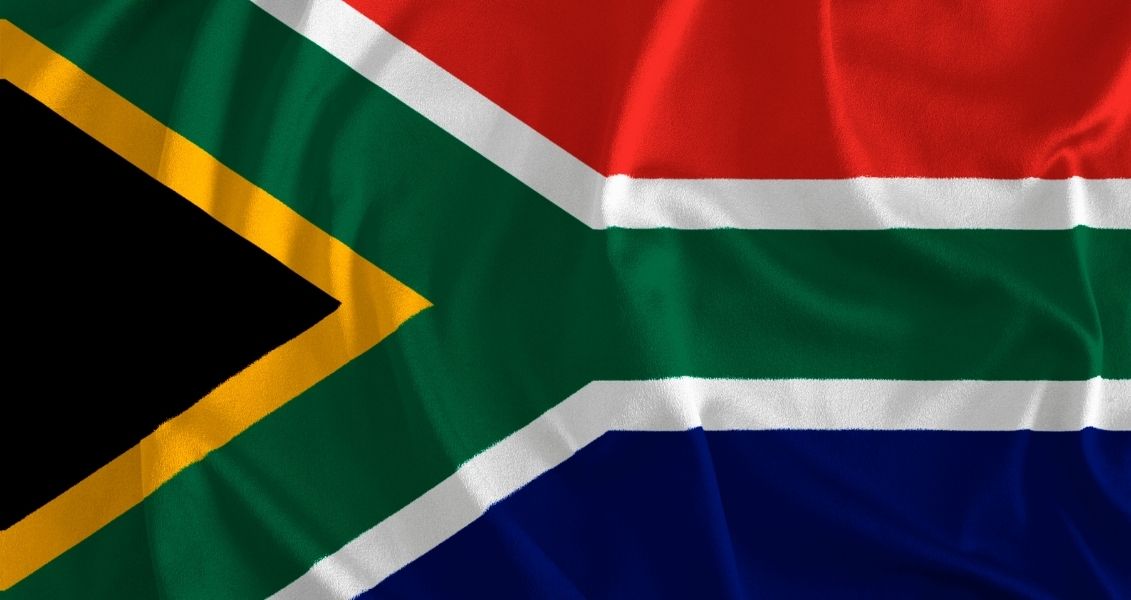 Nurse’s Day of Departments of Children’s Hematology and Oncology