Day of Remembrance of those killed in the First World War

Every year on November 11, the world celebrates the Day of Remembrance of those who died in the First World War (formerly Armistice Day). The memorial day is based on the date of the signing of the armistice between the states of Atlanta and Germany, i.e. November 11, 1918. The hostilities finally stopped at 11 o’clock. This day is considered the official end of the First World War. The initiator of establishing the memorial day was the British King George V in 1919.

Every year on the 11th day of the 11th month at 11 o’clock, humanity honors the memory of the war victims with two minutes of silence, which are a symbol of the First and Second World Wars. Another symbol is red poppies, which are pinned to clothes and left on memorials. Poppies symbolize the blood of soldiers spilled on the battlefield. 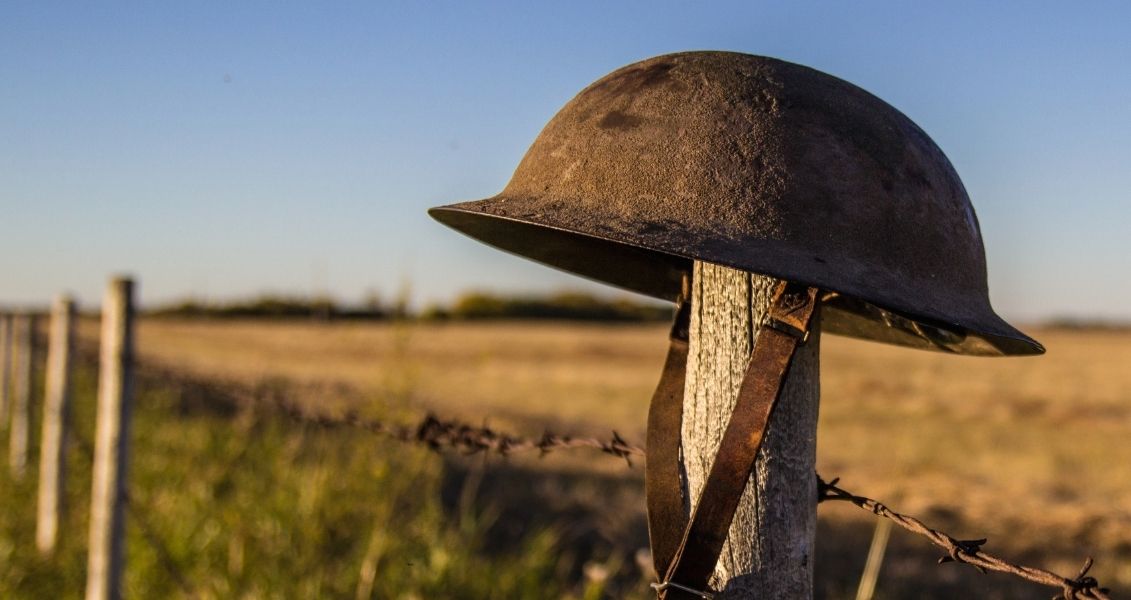 International Day of Multilateralism and Diplomacy for Peace