The third Savioror The Feast of the Transfer of the Immortal Image of the Lord Jesus Christ, believers celebrate on August 29. The holiday is also called Nut or Bread Savior, because the harvest is coming to an end and autumn will soon come with the harvest of nuts. Housewives start baking bread from new flour.

Traditions on the Third Savior

The transfer of the Immortal image of the Lord Jesus Christ

The name of the holiday (the Transfer of the Immortal Image of the Lord Jesus Christ) is connected with an ancient legend. An ancient Eastern legend says that the great king of Edessa, Avgarius, fell ill with leprosy. No one could help the king. Then Avgarius sent artists to Christ to depict his face on canvas, because he had miraculous healing power. But the icon painters did not succeed.

Then Christ asked the artists for a canvas and wiped his face with it. The image of Jesus remained on the canvas, after which the artists returned to Edessa. Thanks to the face, Tsar Avgary was cured of leprosy, and other sick people were also cured.

The non-manmade image was preserved in Edessa for a long time, even during the times when the city was owned by Muslims. But in 944, the inhabitants of the city volunteered to give the holy image to the Roman emperor Romanus I Lacapinus in exchange for lifting the siege. After that, the image was transferred from Edessa to Konstantinovol, and a holiday was founded in honor of this event. 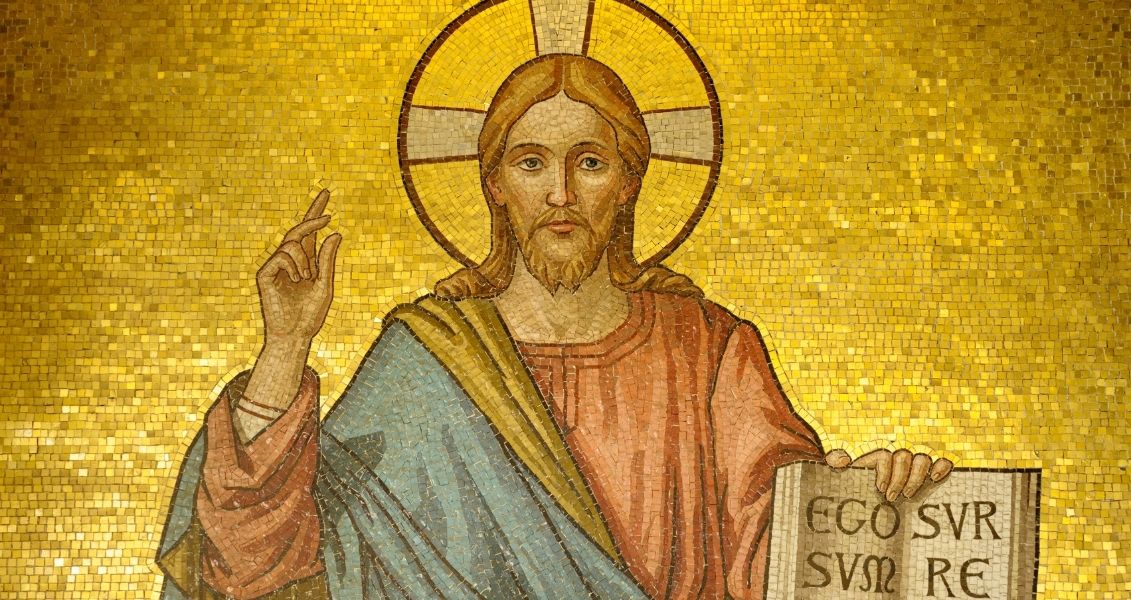 👈 When is International Lefthanders Day 2022